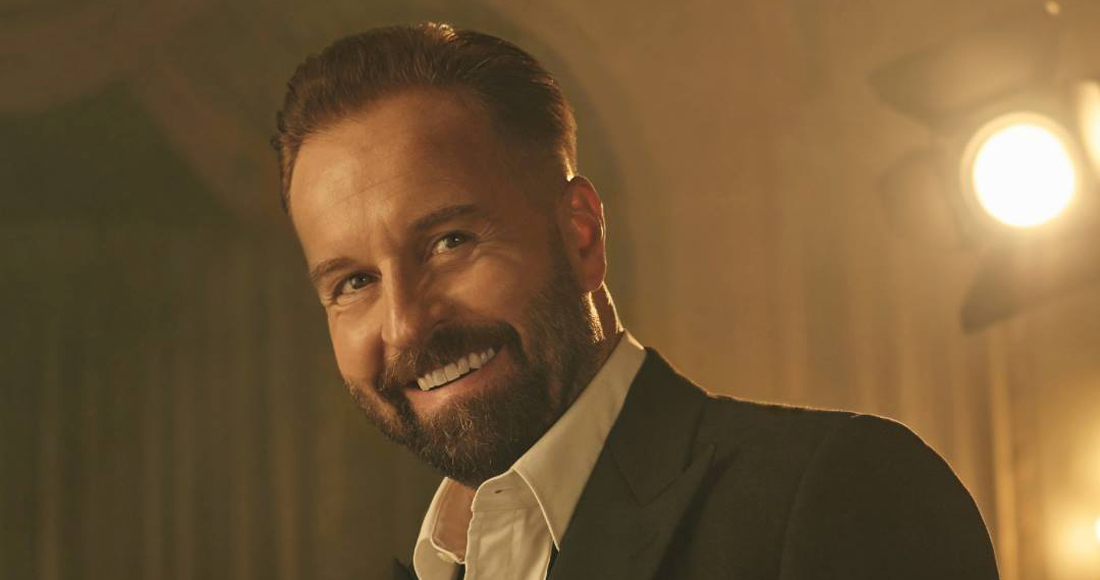 Alfie Boe was born September 29, 1973 in Blackpool, Lancashire, and is an English tenor, singer and actor. Alfie’s promising career as a car mechanic began when he was 17, where he would sing opera as he worked prompting his workmates to suggest he move to London and try his luck as a singer, and so he signed up to Royal College of Music, the National Opera Studio and the Royal Opera House's Vilar Young Artists Programme. Alfie Boe made his debut on Broadway as part of Baz Luhrman’s production of La Bohème which won the company a Tony Award. Alfie Boe’s first success came after signing with Classic FM’s label, which set him off on a career on both stage and the charts. Alfie Boe has enjoyed two UK Official Album Chart Number 1s with Michael Ball in 2016 and 2017.