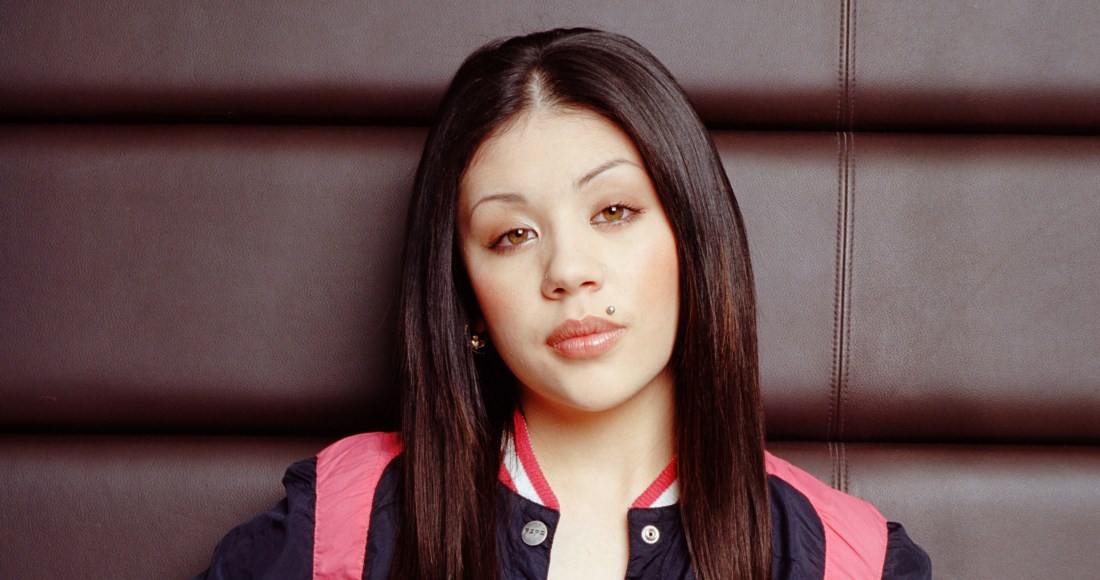 Mutya Buena (born Rosa Isabel Mutya Buena on 21 May 1985 in Kingsbury, England) and is a British singer and songwriter who initially rose to fame as a member of Sugababes. Mutya Buena joined Sugababes at the age of 13 in 1998, and was part of the line-up that scored four UK Official Singles Chart Number 1s (Freak Like Me, Round Round, Hole In The Head and Push The Button). Buena enjoyed solo success with songs such as Real Girl and collaborations with Groove Armada and George Michael. Mutya Buena returned to Sugababes-type duties when the original line-up reformed as MKS. Image: Shutterstock