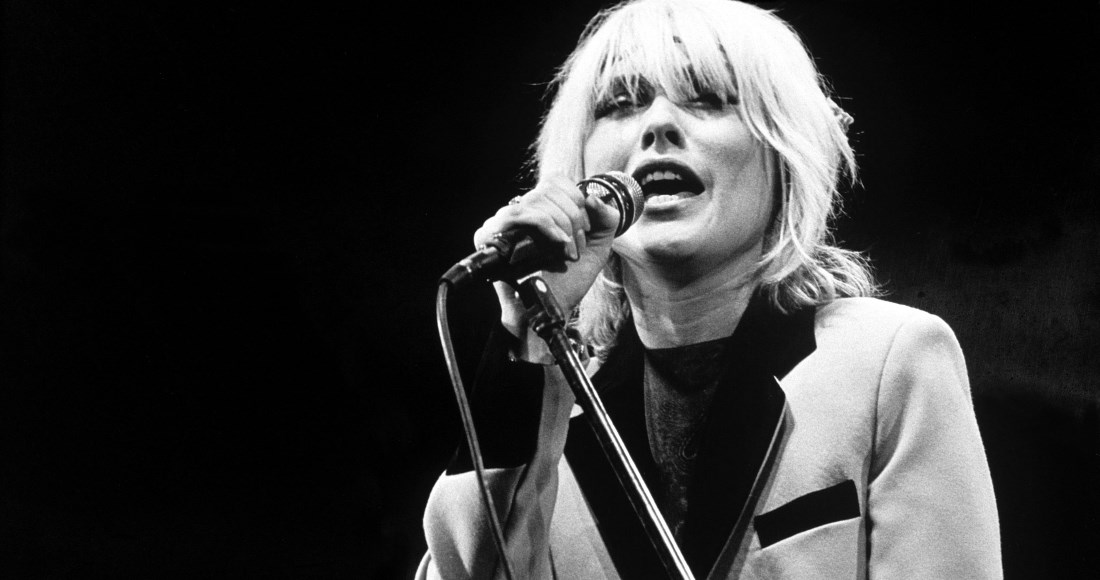 Debbie Harry (born Angela Trimble on July 1, 1945 in Miami, Florida) is an American singer, songwriter, model, actress, icon and primarily known as the lead singer of the new wave band Blondie. Debbie Harry begun her career in music as a backing singer for the folk group Wind In The Willows, alongside temping at the BBC as a receptionist and a brief spell as a Playboy bunny. In 1974, she met guitarist and then-boyfriend Chris Stein whom she formed Blondie with. Debbie Harry and Chris were soon the toast of the New York punk and new wave scene, scored a string of massive hit songs internationally with Blondie, including six UK Official Singles Chart Number 1s including Heart Of Glass, Sunday, Atomic, Call Me and The Tide Is High, and two UK Official Album Chart Number 1s with Parallel Lines and Eat To The Beat. Debbie Harry has also released a number of songs as a solo turn, such as I Want That Man and French Kissin’ In The USA. Blondie reformed in 1997 after a 15-year hiatus, with 1999 comeback single Maria becoming their sixth UK chart-topper. Image: Richard Young/Shutterstock