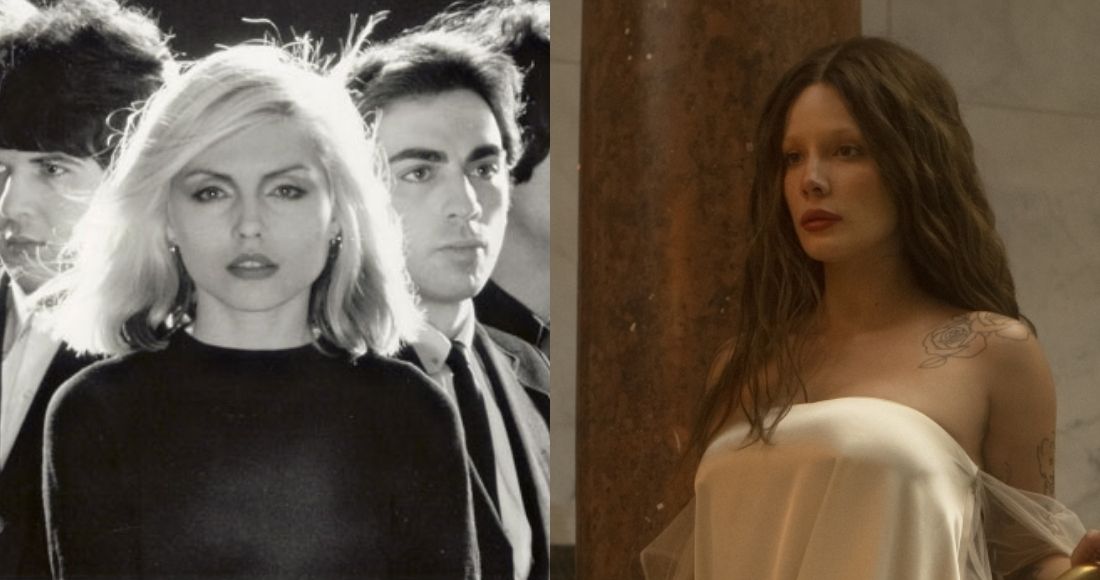 Blondie members Debbie Harry and Chris Stein discussed collaborating with Halsey on the newest episode of The Record Club.

Debbie and Chris were the latest guests on a very special edition of The Record Club to celebrate this week's Record Store Day - where they talked about their iconic career and how Blondie's music and style has been instrumental in a lot of pop artist's discographies.

Speaking to Jess Iszatt, Debbie - who previously camoed in Halsey's raucous music video for 2019 single Nightmare - revealed whether or not the two artists would maybe get in the booth together one day.