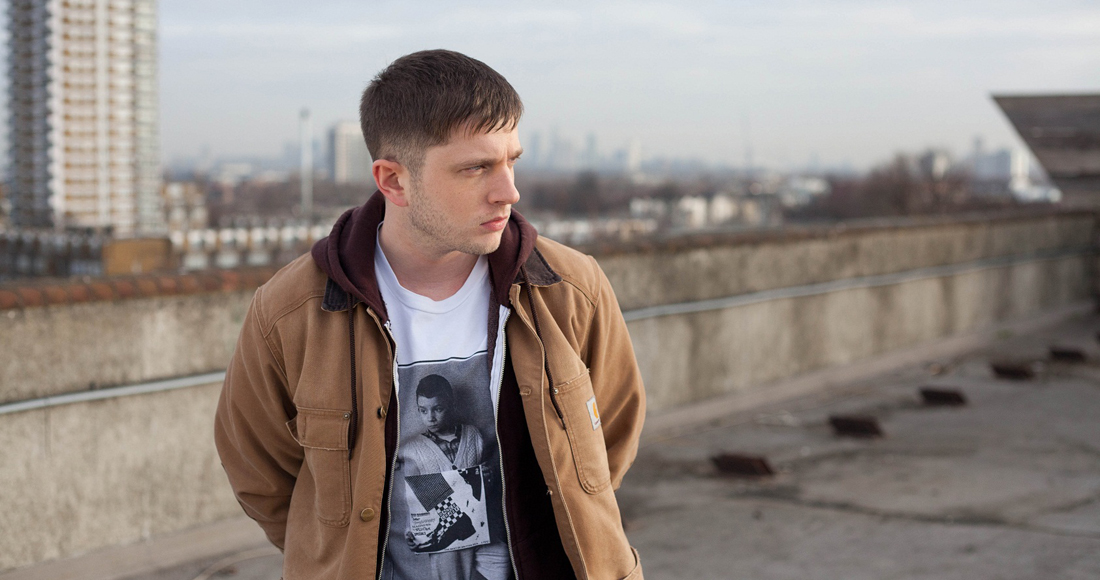 Plan B was born Benjamin Paul Ballance-Drew on October 22, 1983 in Forest Gate, London and is an English hip hop recording artist, actor, film director and producer. Plan B got his foothold in music when he taught himself to play Blur songs on guitar, and started to write his own music focusing more on a more rap-based sound. Plan B released his first album, Who Needs Actions When You Got Words, in 2006, which sold little, but was critically acclaimed. Plan B saw an upturn in his fortunes with the follow-up, the UK Official Album Chart Number 1 The Defamation of Strickland Banks in 2010 and a UK Official Singles Chart breakthrough collaborating with Chase & Status on End Credits in late 2009 leading to a string of hit songs such as Stay Too Long, She Said and Prayin’. Plan B won the Best British Male BRIT Award in 2011 and was nominated for a Mercury with 2012’s Ill Manors soundtrack (also a UK Official Album Chart Number 1), which he’d also written and directed.

Latest news about Plan B