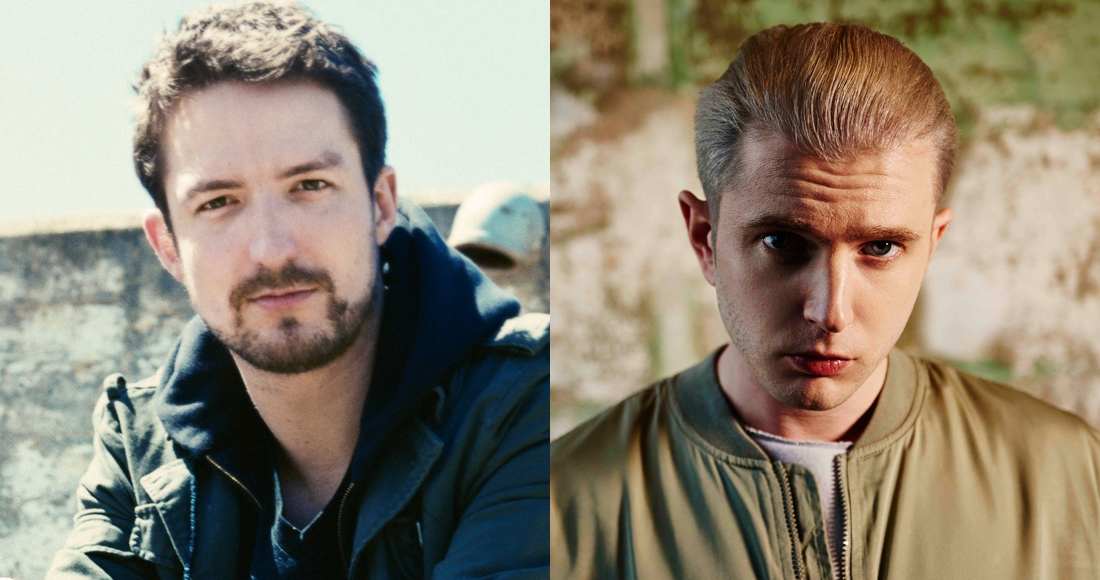 From the Big Top to the top of the Official Albums Chart, there's no stopping The Greatest Showman leading the way over a raft of new entries in this week’s albums Top 10.

The cast recording of the smash hit musical movie returns to Number 1 this week to chalk up a 15th non-consecutive week at the summit, and was the best-selling album on both physical and digital platforms this week.

Earlier this year, the soundtrack became only the second album to spend 11 straight weeks at the top in the last 30 years – matching Adele's 21.

After just one week at Number 1, Post Malone's beerbongs & bentleys slips a place to 2.

Frank Turner is this week’s highest new entry, with Be More Kind going in at 3, his third Top 5 album, while Plan B returns to the Official Albums Chart after a six-year absence with Heaven Before All Hell Breaks Loose, new at 5.

Australian metalcore band Parkway Drive score a new career high at 14 with Reverence, London Symphony Orchestra's John Williams – A Life in Music is in at 15, and Slow Readers' Club are new at 18 with Build A Tower.

Returning to the top flight this week is Jess Glynne's debut I Cry When I Laugh, zooming 35 slots to land at Number 35, and Arctic Monkeys’ former chart-topper AM, rising two places to Number 40.