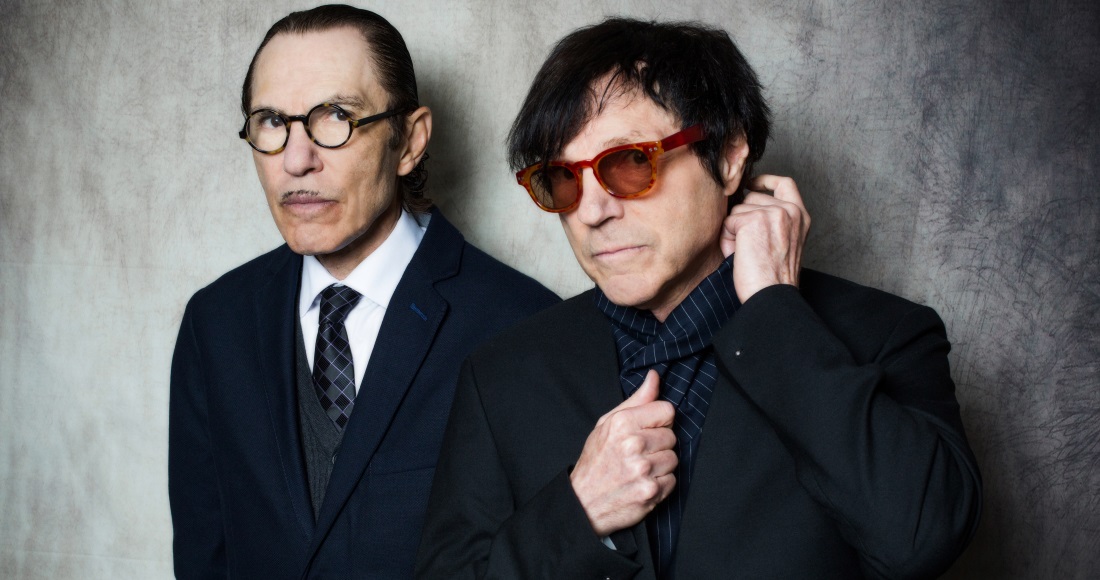 Sparks are an American pop and rock band formed in Los Angeles in 1967 by brothers Ron on keyboards (born August 12, 1945) and Russell Mael on vocals (born October 5, 1948). Sparks originally began life as Halfnelson, recording a debut album in 1968, which didn’t do anything, so the brothers renamed themselves Sparks and decided to relocate to the UK in 1973, auditioning band members who had to be ‘beard free and exciting’. Sparks made their chart debut the following year, after the nation’s teens decided that they were quite swoonsome, and hit with their song This Town Ain't Big Enough for Both of Us, which Elton John reckoned to their producer it would never be a hit. Sparks have released a string of hit albums, as well as high profile collaborations with other artists such as Giorgio Moroder (Number One Song In Heaven), Faith No More, and Franz Ferdinand with whom they formed FFS together for a self-titled album in 2015. Sparks has also been involved in film and musicals, such as 2009’s The Seduction of Ingmar Bergman as well as writing the 2020 film Annette starring Adam Driver.