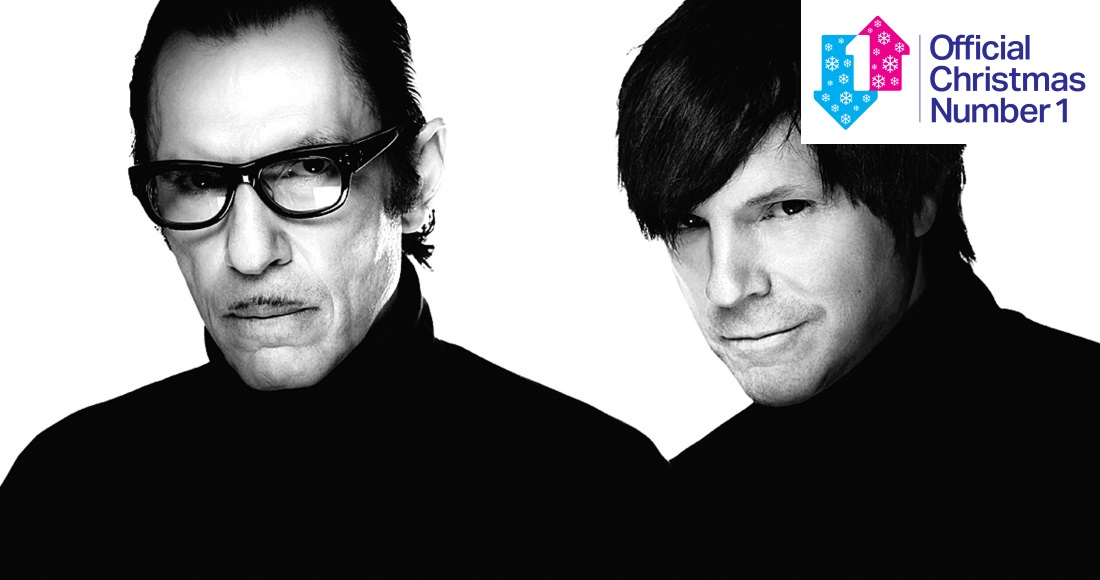 Hello Sparks! Christmas Without A Prayer falls on the depressing end of the Christmas song spectrum. What's it about?

In a certain sense, this is less a song about Christmas and more a song about loneliness - a loneliness that is magnified by occurring during the holiday season, when ideally one is with friends and loved ones celebrating a joyous time of year. The narrator is also perhaps trying to blunt his despair by imagining the imperfect outcomes of 'happy'. What the song isn't is sarcastic or cynical. It's the time of year for sincerity. Why is everything intelligent considered 'tongue in cheek?'

What does Christmas mean to you, Sparks?

The true essence of Christmas is nostalgia. However, that feeling of nostalgia has been the basis of many great songs and many great movies.

What do you hate the most about the festive season?

In Beverly Hills now, even before Thanksgiving, Christmas songs are being blasted from speakers attached to palm trees on Rodeo Drive to try to give a sunny November day a Christmas vibe. Surreal and wonderful. I ain't no hater. 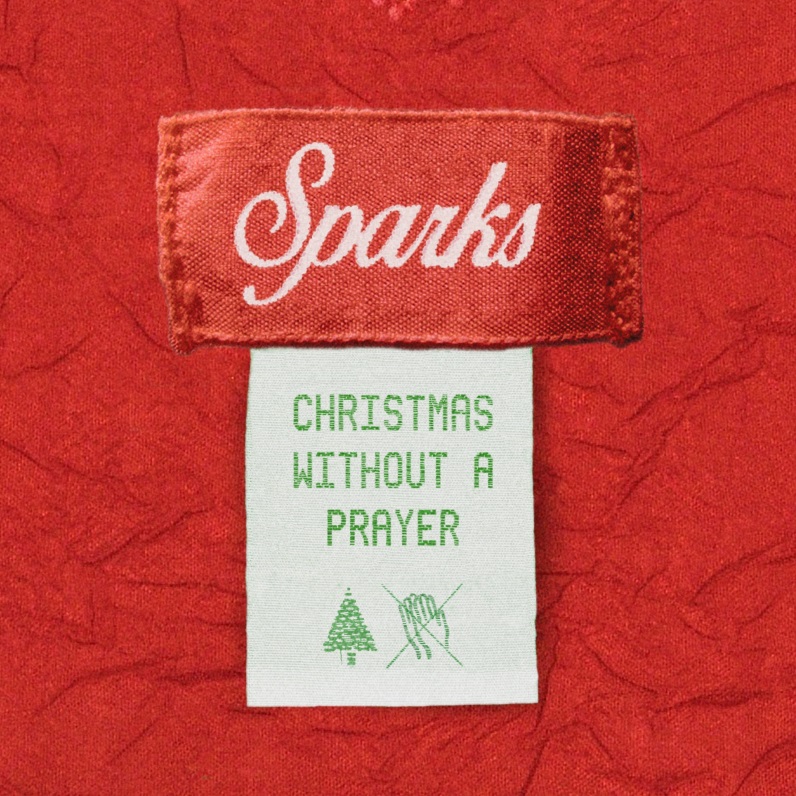 What would it mean to you to be Christmas Number 1?