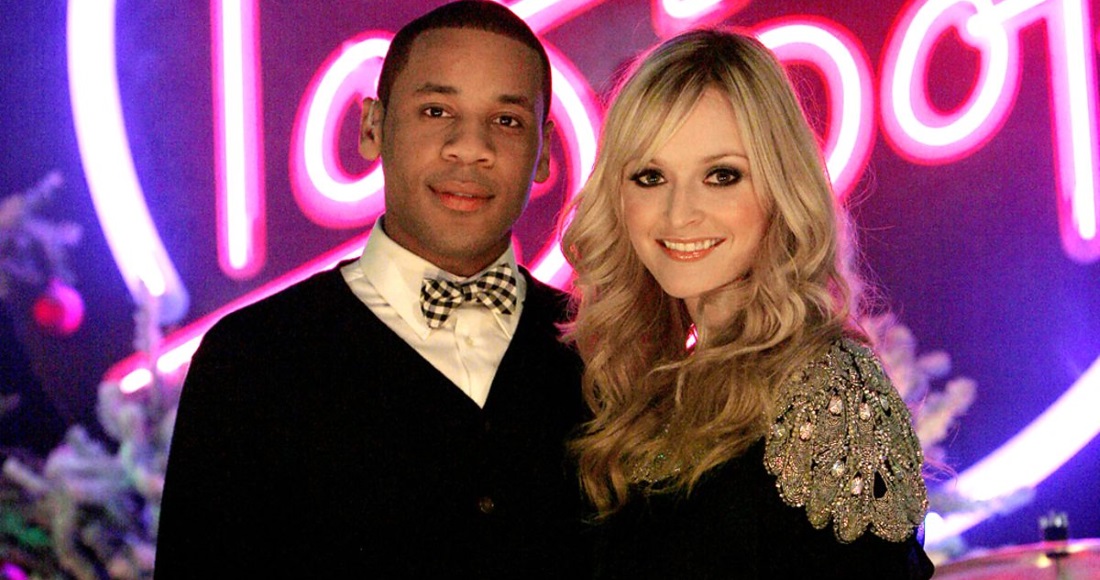 With the race for this year's Christmas Number 1 all ready to explode out of the starting blocks, make sure you know where and when to tune in!

We're excited to announce that Top of the Pops will return to BBC One for two hour-long programmes dedicated to 2015's festive music battle, which will be broadcast on December 25 at 2pm and New Year's Day at 11.55am.

Meanwhile, Greg James will reveal the Number 1 news live on BBC Radio 1 in a special three-hour show from 10am-1pm.

The New Year's Day special, also hosted by Reggie and Fearne, will showcase the first Number 1 announcement of 2016, with performances from Jess Glynne, Years & Years, James Bay and Ellie Goulding, in addition to The Vamps, Grace, Maccabees, WSTRN, KDA feat Tinie Tempah and Katy B, and Lost Frequencies.

It's a historic race this year as it's the first time the top spot has been unveiled on a Friday since moving from its Sunday slot earlier this year, and it's also Greg James's Christmas Number 1 debut.

He said: "It's the biggest chart of the year, and it's worth delaying my entire family's Christmas celebrations for! I love being the Official Chart host, and I’m so excited that I’ll be announcing the Christmas number 1 LIVE on Christmas day."

We'll leave you with this Xmas TOTP classic for now...