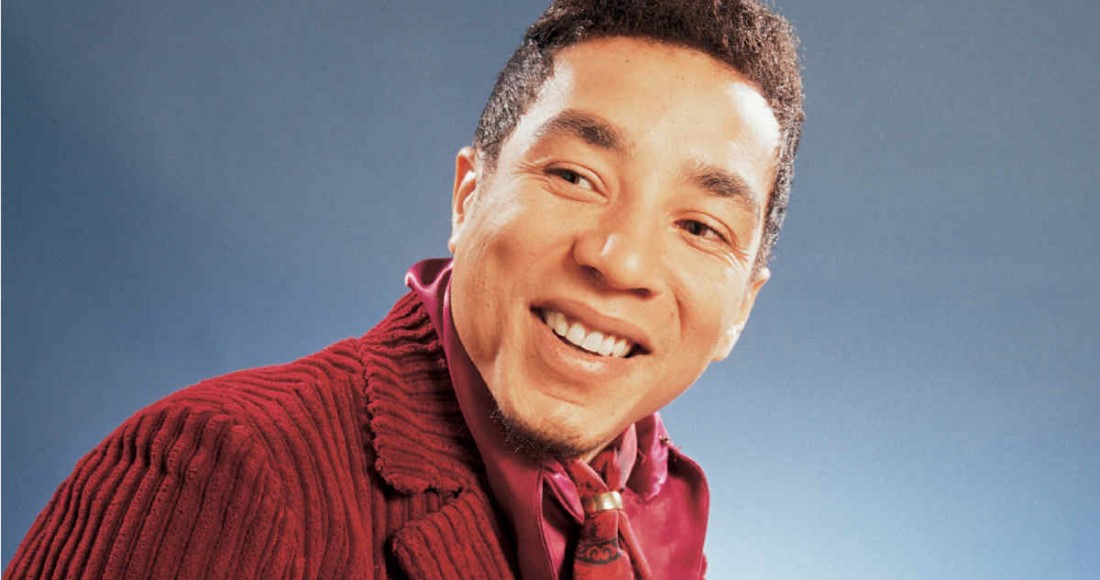 Smokey Robinson was born William Robinson Jr. in Detroit, Michigan on February 19, 1940 and is an American singer, songwriter, poet, record producer, and former record executive. Smokey Robinson began his music career as a member of a doo wop group called The Five Chimes, who would eventually morph into The Miracles. Smokey Robinson met and auditioned for pre-Motown Berry Gordy, who signed them as one of the first acts on Tamla in 1960, and their first song Shop Around was the label’s first million-selling single. Smokey Robinson also honed his songwriting skills knocking out classic songs such as I Second That Emotion, You’ve Really Got A Hold On Me and The Tracks of My Tears, as well penning hits for Marvin Gaye, Mary Wells, Four Tops and Temptations. Smokey Robinson stayed with The Miracles until 1972, embarking on a solo career and a vice presidency at Motown a year later. Smokey Robinson has had two UK Official Singles Chart Number 1s, in 1970 with The Miracles with Tears of A Clown and solo in 1981 with Being With You.