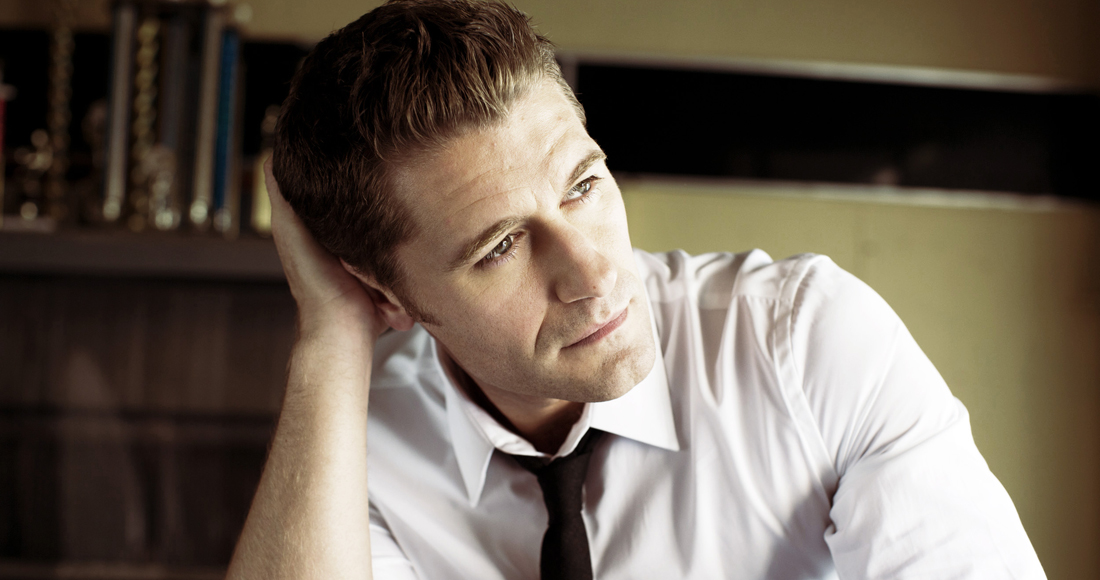 Matthew Morrison, who is perhaps best know for his role as Will Schuester in hit US TV series Glee, released his new solo album, Where It All Began, in the UK this week.

The 12 track collection features Matt’s interpretations of such classic tracks as Singin’ In The Rain, Luck Be A Lady, The Lady Is A Tramp and Ease on Down The Road, which features a guest appearance from R&B legend Smokey Robinson.

“It’s called Where It All Began because it kind of goes back to my roots and where it all began for me – which was on the Broadway stage,” Matt explains. “A lot of people probably know me from Glee, but I got to do a lot of Broadway shows – about 10 years worth – before I got that role.”

“I was a really great experience, going back to my roots and singing these classic songs which were originally sung by some of the greatest vocalists of all-time,” he adds.

Where It All Began is also the first release on Maroon 5 frontman Adam Levine’s new label, 222 Records, and was the last album to be produced legendary producer Phil Ramone, who has worked with everyone from Liza Minnelli to Frank Sinatra, and Aretha Franklin to Sir Elton John. Sadly, Phil passed away shortly after completing the album with Matt.

“I was fortunate enough to work with three music legends on this album: the first being Adam Levine – I guess he’s a current day legend!

“The second is Phil Ramone who passed earlier this year. It was such a privilege to work with him. He’s worked with Frank Sinatra, Tony Bennett, Ella Fitzgerald, Billy Joel… A guy who’s worked with lot of amazing vocalists, and I’m so happy to be added to that list.

“And the last legend would be doing a duet with Smokey Robinson; he’s someone who was on the ground floor in creating a whole genre of music in Motown. It was kind of a surreal experience, and I learned a lot from being in the studio with him that day!”