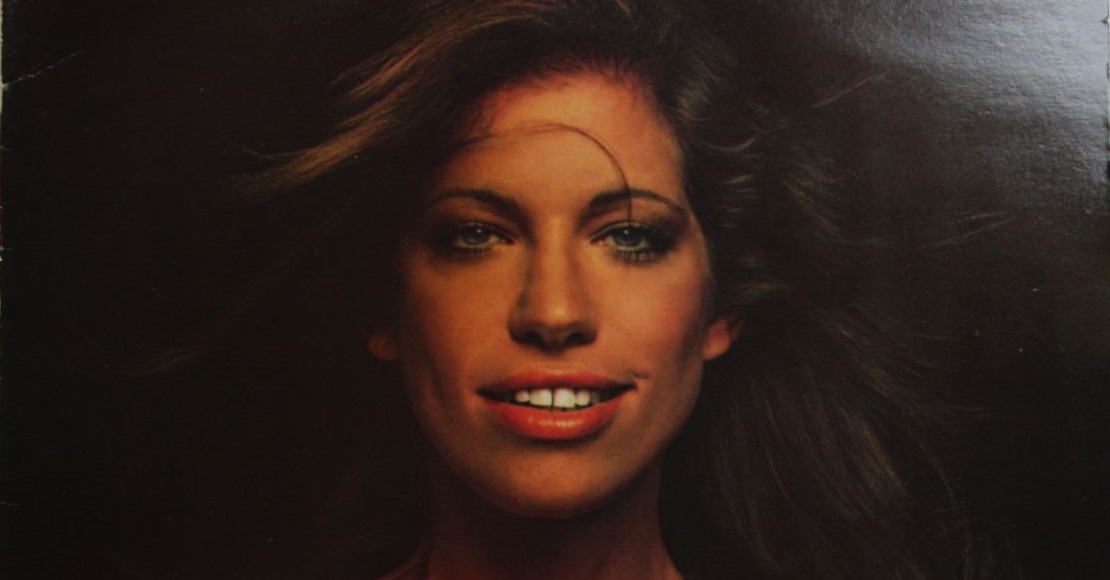 Carly Simon was born in The Bronx, New York on June 25, 1945 is an American singer-songwriter, musician, and children's author. Carly Simon first begun her music career in 1964 as one half of a family duo with her sister Lucy Simon called the Simon Sisters, before signing a solo deal in 1970. Carly Simon won the Grammy for Best New Artist in 1972 and later that year released her breakthrough song, the million-selling You’re So Vain which featured backing vocals from Mick Jagger. Carly Simon had a string of hit songs such as the Bond theme Nobody Does It Better (from the Spy Who Loved Me), Why, Coming Around Again and The Right Thing To Do. Carly Simon’s song Let the River Run from the film Working Girl for which she won the Academy Award for Best Original Song (1988); the Golden Globe Award for Best Original Song (1988); and the Grammy Award for Best Song Written for a Motion Picture, Television or Other Visual Media.