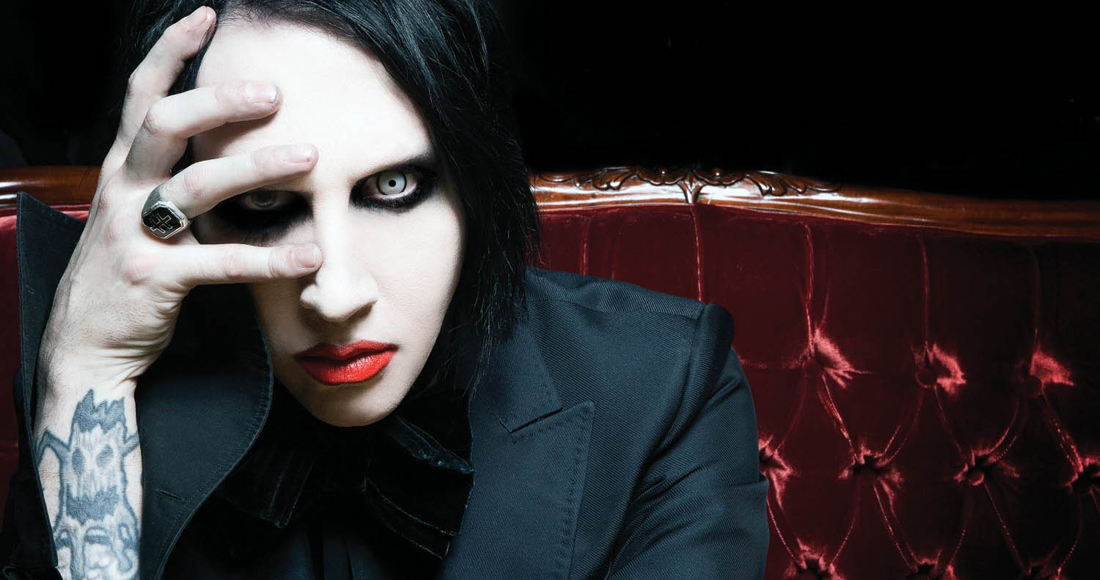 Pirates Of The Caribbean star Johnny Depp is set to appear on Marilyn Manson’s new album.

Born Villain, which is set to be the shock rocker’s eighth studio album, will feature Depp on drums and lead guitar on a cover of Carly Simon’s Number 3 1972 hit, You’re So Vain. The track will also reportedly feature Depp’s 9 year old son, Sam, in some capacity.

Depp and Manson met on the set of US police drama 21 Jump Street back in the late ‘80s /early ‘90s where the singer appeared as an extra. They have remained firm friends ever since.

Born Villain will be released in the UK on April 30 through Cooking Vinyl. You can view the tracklisting and artwork below:

01 Hey, Cruel World…
02 No Reflection
03 Pistol Whipped
04 Overneath The Path Of Misery
05 Slo-Mo-Tion
06 The Gardner
07 The Flowers Of Evil
08 Children Of Cain
09 Disengaged
10 Lay Down Your Goddamn Arms
11 Murderers Are Getting Prettier Every Day
12 Born Villain
13 Breaking the Same Old Ground
14 You're So Vain