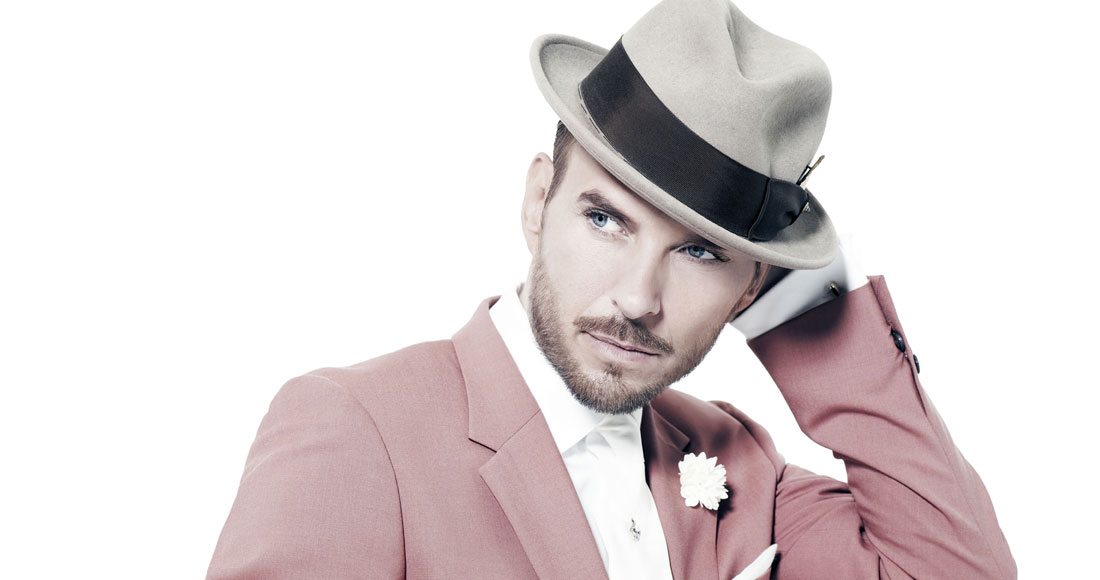 Matt Goss is an English singer, songwriter and musician who was born September 29, 1968 in Lewisham, London, and is currently based in Las Vegas. Matt Goss came to fame as the Grolsch-topped DM-wearing singer, initially one third then half of late 1980s UK Official Singles Chart Number 1 turns Bros alongside his twin brother Luke until 1992. Matt Goss has enjoyed solo success since the mid-1990s and performing in Vegas, returning to reunite with Luke on Bros comeback and reunion activities in 2017.