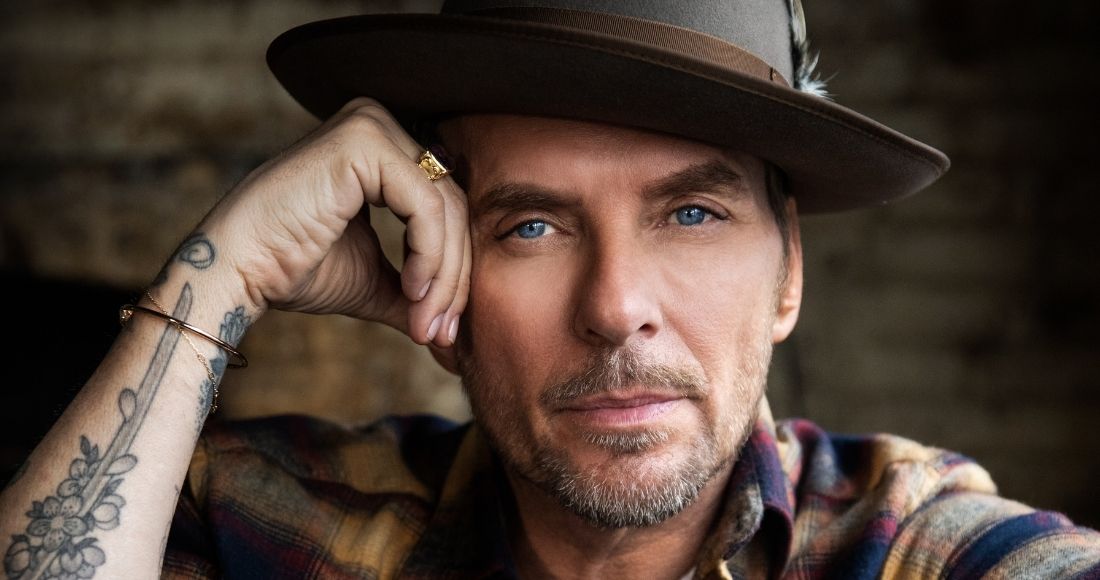 With his new solo record The Beautiful Unknown, he wants to let people know that he understands pop music - perhaps better than he did when he and brother Luke formed Bros in the '80s.

The new album (out Friday March 25) is a shamelessly-commercial record aiming for radio and chart success, not a nostalgia trip. In singles like Better With You and Make It Rain, Goss shows that he can play by the modern pop star rule book.

Bros may have asked on their UK Number 1 single 'When Will I Be Famous?', but the fact is Goss has spent a large chunk of his life very famous. But that doesn't seemed to have dulled his passion for music, or his sense about what makes things popular. In a wide-ranging chat, we discuss his new album, the surprising cover included on the album and what it takes to compete with the Ed Sheerans of today.

You've said, unashamedly, that you wanted to create something really contemporary and commercial with this album...

I think anyone who knows me, knows that I'm a contemporary man. Everyone in my company trusts me, like I trust them - and that's solely dependent that you know what's going on [commercially in the pop world]. I've cut away all the fat on this album. You could throw a dart at this record, and any song could be a single.

It's really interesting to hear this, because a lot of acts, after a few decades of success, will go down a more nostalgic route with new music.

And it could be very easy for you to go the way, too.

The fact is that everyone on this record has won multiple Grammy's - they've won BRITs. People like that don't get involved in your music unless they really feel strongly about it. I feel excited and I hope the industry sees what I'm doing. I want to be one of the main players. No-one can say this isn't a contemporary record.

So talk us through who you've collaborated with, then...

People like Jacob Bunton, who's written for Mariah Carey, [producer] Dave Aude [legendary, Grammy-winning remix producer for the likes of Jennifer Lopez, Lady Gaga]. Even the mastering is A-List. I defy anyone to listen to this record and not think it sounds very well thought out. There's been a big spend on this record, it sounds beautiful. I wanted to work with people who were infused [into the current pop scene]. 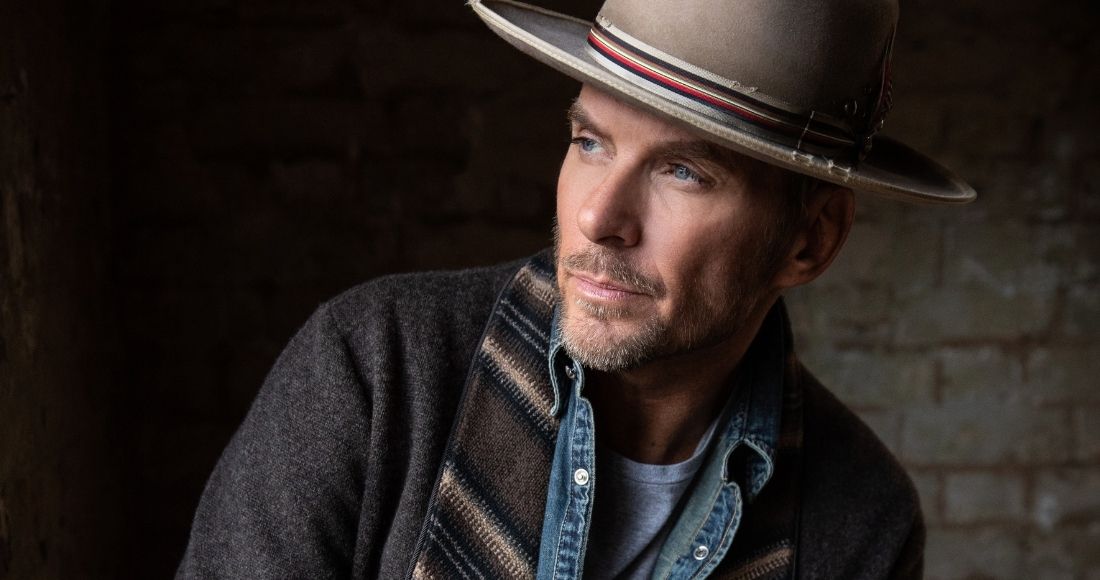 You've also covered one of the all-time great pop tracks on the album, Fleetwood Mac's Landslide.

I love Stevie Nicks and I love the original of that song, but I wanted to put a bit of soul into it. Not so much that it wasn't recognisable, but maybe just a little bit more pain, if I dare to say that.

George Michael has been a huge influence on my life, and hopefully I've added a little something that George may have done [to the song]. People seem to be loving it. It was a real undertaking, trust me. I've not even really heard a man sing it, either.

This music obviously means a lot to you. As much as it's very contemporary, it seems very personal too.

There's a depth to this record, and an honesty in regards to what I've been through in my life. I've buried [those stories] in good pop melodies, but they just allow meaningful lyrics to shine through with joy.

And that's the great thing about pop music - you can make contemporary sounds and melodies, but pop is the ultimate genre for communicating things to the masses. It just means that it's popular.

The Beatles were a pop band, and they were the greatest rock band of all time. As you said quite rightly, pop music is popular music. Pop is a good word. I know what it feels like to have a hit record, and I got that feeling writing these songs. If anyone says Better With You is not an absolute radio smash, they're not listening.

Speaking of hit records, it would be remiss to not touch on Bros and all the things you achieved. A song like When Will I Be Famous? wasn't just a massive hit, it really sounds prophetic to the society we live in now. A lot of the sounds you worked with in the '80s are back in a big way now.

I'm one of the people that helped create those sounds. I think When Will I Be Famous? is more relevant now than when we released it. We have entered into a fame based culture; you can be famous for many reasons now. You can be an influencer, but can you get 45,000 people to turn up at the O2? I find it so interesting. Maybe I'm old school, but I like a bit of blood sweat and tears.

The Beautiful Unknown is out tomorrow (March 25) via Lewisham Records.