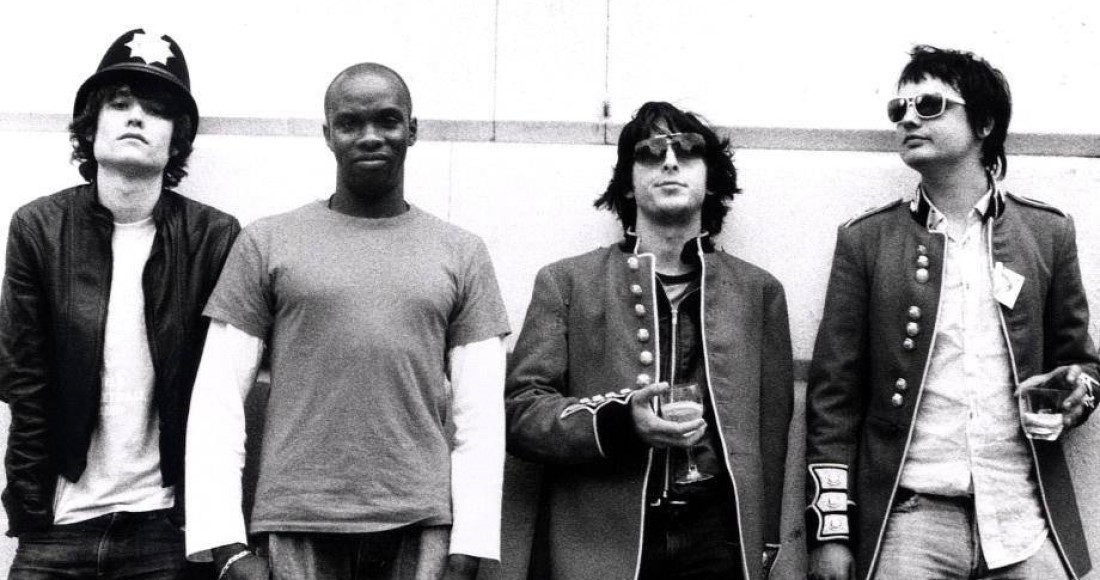 The Libertines are an English rock band, formed in London in 1997 by singers, songwriters and guitarists Carl Barât (born in Basingstoke, Hampshire on June 6, 1978) and Pete Doherty (born in Hexham, Northumberland on March 12, 1979), bassist John Hassall (born February 17, 1981 in Westminster, London) and drummer Gary Powell (born November 11, 1969 in Birmingham). The Libertines were centred around the tempestuous relationship between Carl and Pete, and the band soon became as known for inter-band conflict as their music, chiefly due to Pete’s interest in hard drugs. The Libertines enjoyed a UK Official Album Chart Number 1 with their self-titled second set in 2004.

Latest news about The Libertines