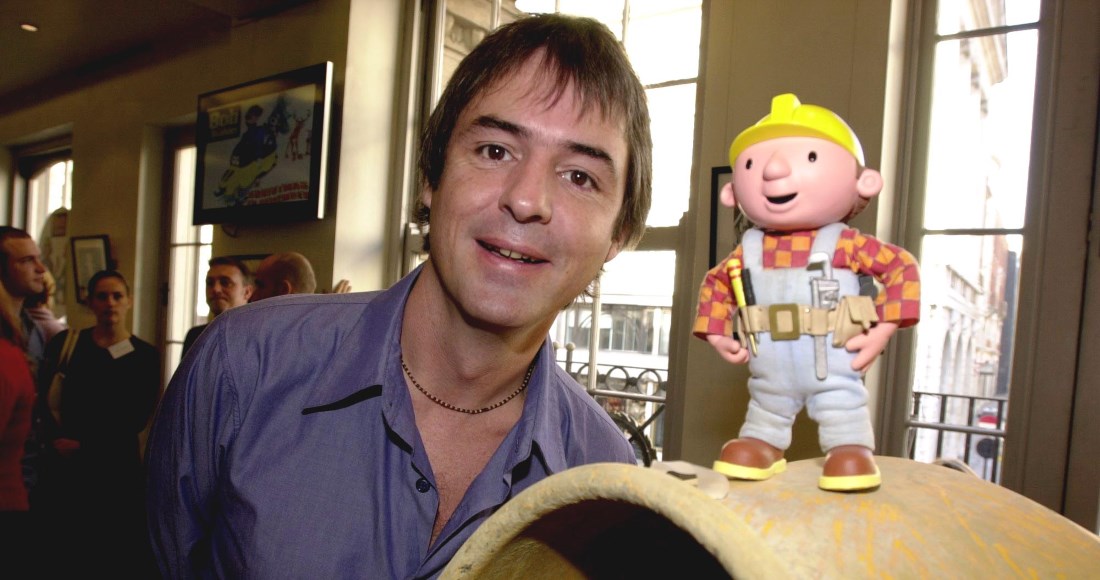 Bob The Builder is an animated building contractor and the title character of the British children's television show created by Keith Chapman, which originally aired between 1998 and 2011. Bob The Builder was voiced by the actor Neil Morrissey, and released a string of singles following the TV series' success. As Bob, Neil scored a pair of UK Official Singles Chart Number 1s at the beginning of the 21st century, including the million-selling Xmas No.1 Can We Fix It? in 2000, and a cover of Lou Bega’s Mambo No.5 the following year. Bob The Builder's The Album peaked at Number 4 on the Official Albums Chart in 2001. Image: Shutterstock

Latest news about Bob The Builder