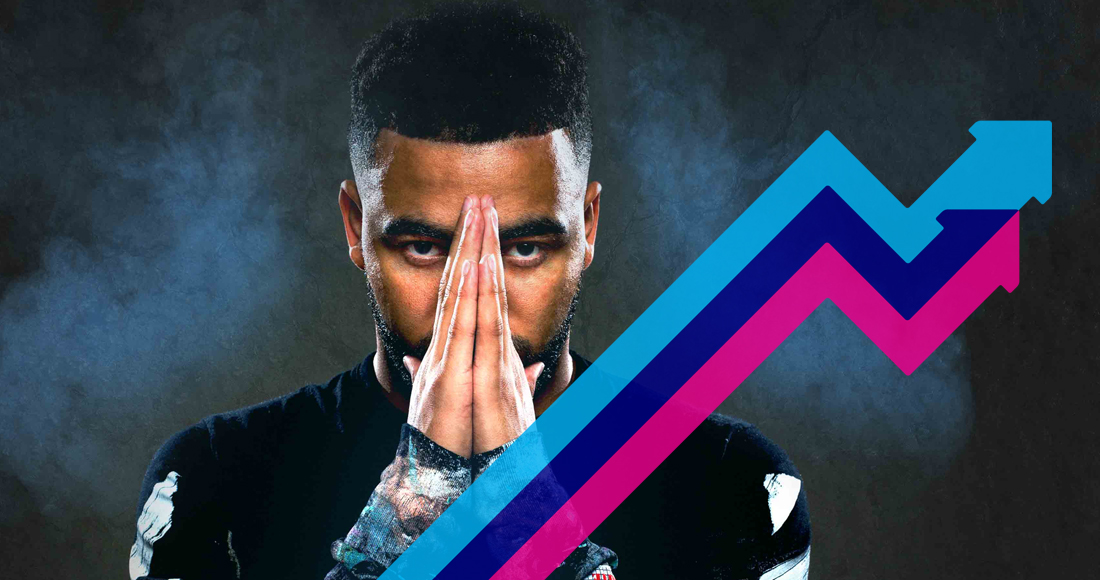 It's been steadily climbing the chart for weeks, now Yungen's breakout hit Bestie is Number 1 on this week's Official Trending Chart.

The song, which features fellow London rapper Yxng Bane, tops the list of songs that haven't yet reached the Top 10 that are making the biggest impact in the UK this week.

Bestie entered the Official Singles Chart 12 weeks ago at Number 67 and has slowly climbed ever since. This week, the song is on course to hit a new peak, currently at Number 12 in the latest update. Look back at its week-by-week chart run here.

South Londoner Yungen - real name CJ Brooks - first found success in 2011, when he released his first Warm Up session with sb.tv. Since then, he's made music with Chipmunk and Tinchy Stryder and has launched his own clothing line, called Forever Yung.

Meanwhile, newcomer Stefflon Don also makes a big impact on this week's trending chart, her latest track Hurtin' Me is currently scaling the Official Singles Chart Top 20. Elsewhere, Big Shaq's Mans Not Hot is also impacting following the release of his track based on his viral Fire In The Booth segment on Radio 1Xtra.

Paloma Faith makes a strong entry on the trending Top 20 with her latest single Crybaby, which is set to make its Top 40 debut on this week's singles chart, as does Mabel with what looks set to be her breakthrough single Finders Keepers. The singer is the daughter of producer Cameron McVey, best known for his work with Neneh Cherry, All Saints' self-titled album and Sugababes' debut One Touch.