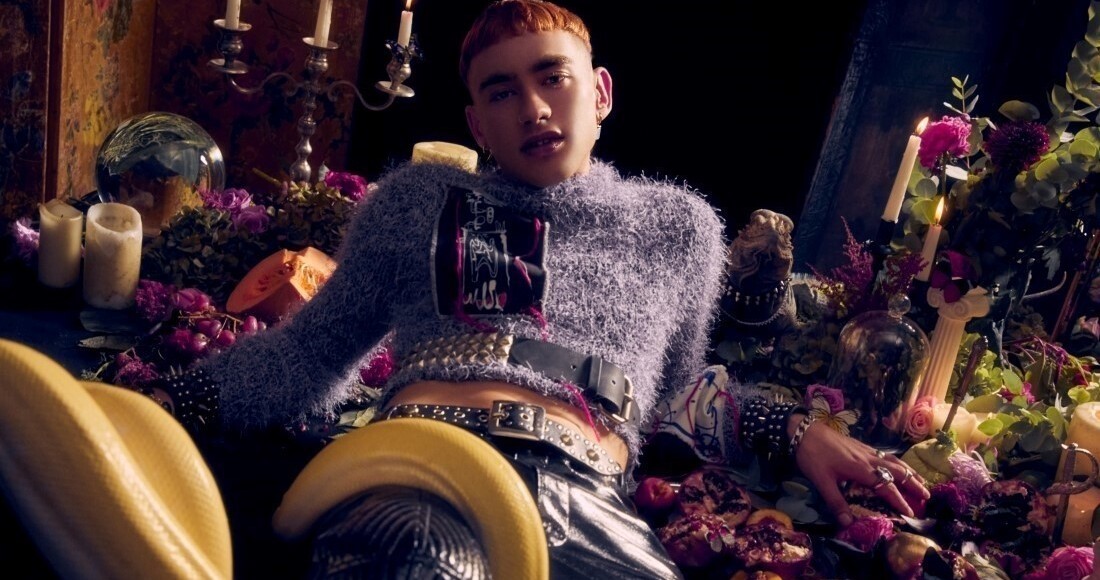 Since breaking through in 2014, Years & Years' Olly Alexander has become one of the UK's finest musical exports.

First tasting chart success in a collaboration with Belgian DJ The Magician on the 2014 Top 10 song Sunlight, then-trio Years & Years really began to take off in their own right a few months later when Desire broke into the charts.

Fast forward to 2021, frontman Olly announced that Years & Years would be continuing as a solo effort. 2021 turned out to be a major year for Olly Alexander, who returned to acting in the acclaimed It’s A Sin, duetted with both Elton John and Kylie Minogue, and saw in 2022 as part of the BBC’s New Year celebrations.

With five Top 10 smashes, as well as a Number 1 album in the form of 2015’s Communion, Years & Years have racked up quite a catalogue. Ahead of the release of their third album (and first with Olly Alexander as a sole operator) Night Call, we’ve decided to take a look at Years & Years' biggest hits.

Take a look at some highlights below, then jump into the full Top 20.

A topical remake of the Pet Shop Boys song that gave Olly’s hit drama its name (it was originally going to be called Boys until a show of the same name was discovered). He’d originally released a stripped-down version with piano, and then unveiled another version at The BRITs a few weeks later, this time recorded as a duet with Sir Elton John. The Pets also crop up just outside the Years & Years Top 20 with their duet with Olly on Dreamland.

The first track released after Olly announced the slimming down of the band following the departure of Mikey Goldsworthy and Emre Türkmen. Starstruck hit Number 31 in April 2021, helped no doubt by a remix that featured Kylie Minogue. It also made it into the Top 40 best-selling songs of 2021 list on pure sales.

The band’s third single and first Top 40 in their own right, Desire hung around on the Top 100 for 45 weeks despite peaking at Number 22. They released a remix featuring Tove Lo which helped to prolong its chart life.

The fifth track to come off Communion, Shine peaked at Number 2 in July 2015. Olly had written for a new boyfriend and was trying to express the ‘overwhelming and unstable feeling of falling in love’ in song. They also made an interactive video for the song, which allowed viewers to choose between various elements of ‘light’, ‘dark’ and ‘shadow’ and was premiered during an ad break on Channel 4 which relied on viewer tweets during it as to what would happen next.

The second single from Palo Santo started off as new entry at 38, taking its time to crawl up to a peak position of 6 across the summer of 2018, rebounding back and forth to that peak another two times. This song that reflected on a romance that had gone wrong was co-written in two hours by Steve Mac (who’d also helped Clean Bandit’s Symphony and Ed Sheeran’s Shape Of You).

Disposing of Ellie Goulding’s Love Me Like You Do, King entered at Number 1 for a week in March 2015 to become the band’s first Top 10 hit and chart-topper. The song was recorded fairly early on in their career but they thought it sounded a bit lame, and could never decide as to what they wanted to do with it until stumbling on the idea of making it into an eighties-style dance pop track.

King spent two months in the Top 10 and 59 weeks in the Top 100 overall. It was nominated for the Brit Award for Song of the Year and Video of the Year in 2006. Another accolade came in the form of Carly Rae Jepsen covering the song for Radio 1’s Live Lounge.