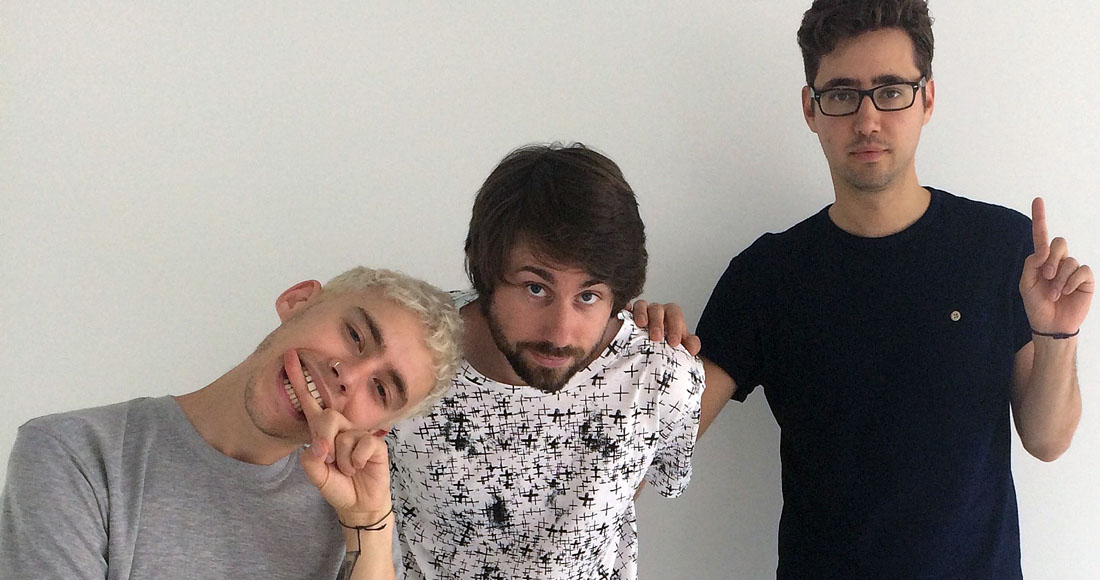 Congratulations to Years & Years, who have gone straight in a Number 1 on this week’s Official Albums Chart with their debut Communion.

The album, which features Top 40 singles Desire, Shine and Official Singles Chart Number 1 King, has outsold the rest of the Top 5 combined in its first week on sale.

“We’re so, so, so excited!” Years & Years told OfficialCharts.com, “Having a Number 1 album is a dream come true.  Thank you EVERYBODY AND EVERYTHING, THIS IS THE BEST DAY OF ALL OUR LIVES. Our fans are the best and we are very very happy today”.

Elsewhere, Ed Sheeran’s x slides one place to Number 2 today, followed by James Bay’s Chaos and the Calm, up one place to 3.

Scottish synth-pop band Prides land at Number 24 with their debut The Way Back Up, followed by singer-songwriter Birdy, whose second studio album Fire Within (26) re-enters the Top 40 for the first time since 2013.

The week’s highest climber, The Prodigy’s The Day Is My Enemy, leaps 66 places to 28 this week, while reigning fastest-selling album of the year so far, Noel Gallagher’s High Flying Birds’ Chasing Yesterday, re-enters at 32.