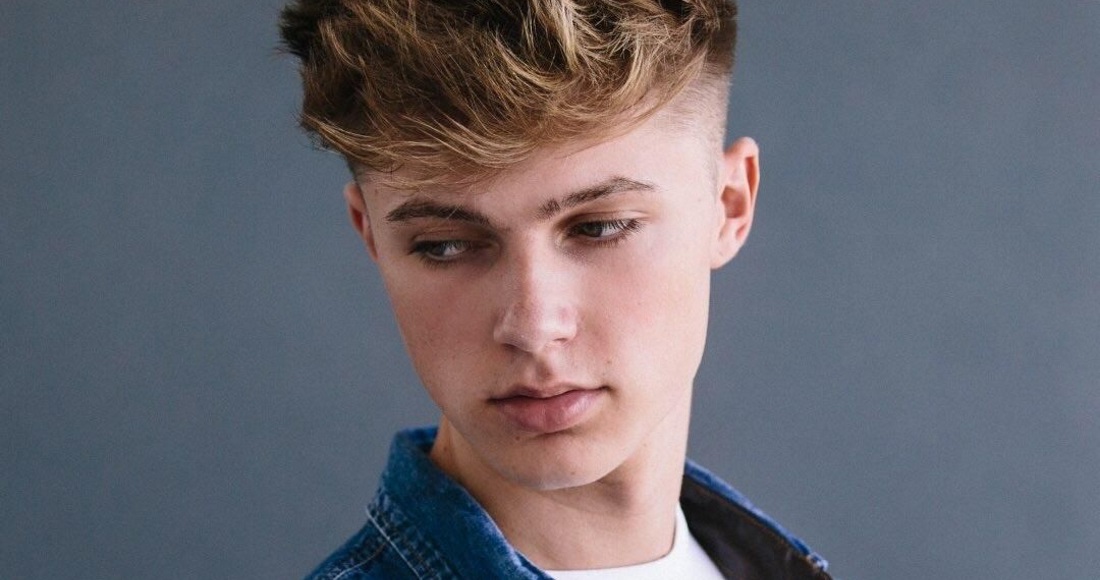 HRVY is one of the names on this year's Strictly Come Dancing line-up, but if you haven't been keeping up with viral pop trends, you would be forgiven for perhaps not recognising his name.

As it stands, HRVY is one of British pop's most exciting prodigies - successfully transitioning his viral fame as a teenage influencer into a career as a burgeoning pop star, currently standing strong at over 8 million monthly Spotify listeners.

Ahead of Strictly's launch on October 17, we break down HRVY's career so far; from his biggest hits on the Official Charts to his upcoming debut studio album.

What is HRVY's real name?

HRVY is moniker for Harvey (obviously) Cantwell. The 21-year-old originally hails from Kent, and got his start on CBBC TV show Friday Download as a presenter before signing with Virgin EMI in 2017 and becoming a pop prodigy.

What are HRVY's most successful singles on the Official Chart?

Since signing with Virgin EMI in 2017, HRVY has been releasing a steady stream of both solo singles and featured track, but has so far yet to track the Top 40 of the Official Singles Chart.

His most successful track to date, however, is Personal, which hit a peak of Number 62 on the Official Singles Chart in 2018, and has racked up a very impressive streaming figure of 35.2 million and combined sales of over 262,000.

Other notable streaming successes include the 2018 single Hasta Luego with Malu Trevejo (11 million), Younger with Jonas Blue (8.6 million), Told You So (8.2 million) and Somebody, a blockbuster collaboration with DJ Sigala and Nina Nesbitt (5.8 million).

When will HRVY release his debut studio album?

HRVY's debut on Strictly Come Dancing will also serendipitously coincide with the release of his debut album, delayed from its original summer release date, and now we know why!

Set to drop on November 20, Can Anybody Hear Me? is set to feature all of the star's former singles, as well as some new material, including his newest disco-influenced bop Good Vibes with Matoma.

MORE: View the other albums set to be released in Q4 2020