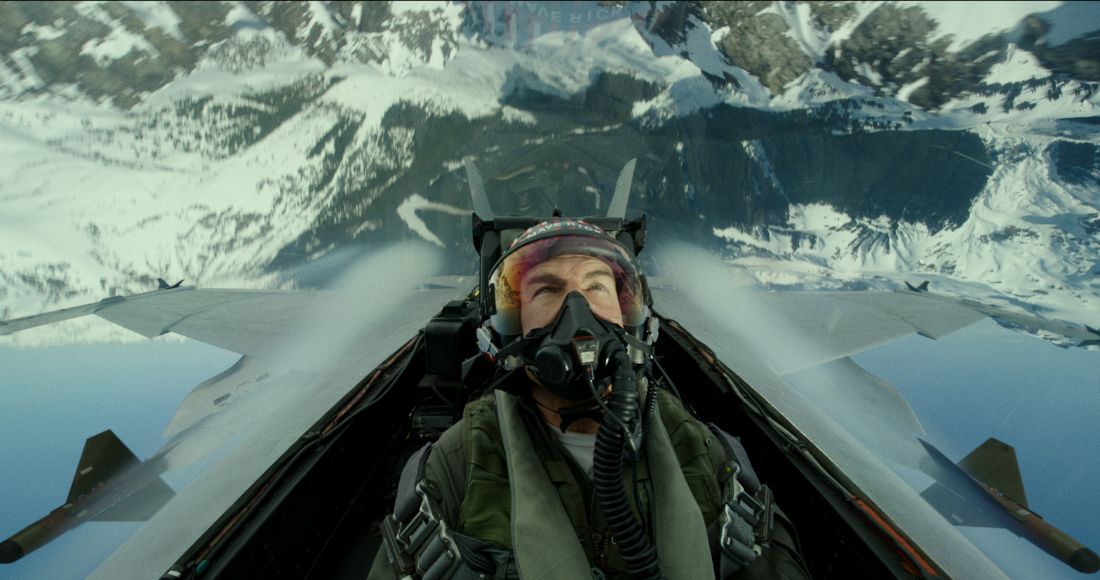 It’s a fourth big week at Number 1 for Top Gun: Maverick on the Official Film Chart as it continues to fly ahead on digital downloads only.

Set four years after the events of Jurassic World: Fallen Kingdom – itself the first ever Number 1 on the Official Film Chart – Dominion concludes the storyline from the original Jurassic Park series; while dinosaurs now live alongside humans across the world, our characters set off on separate adventures to uncover and expose dangerous conspiracies.

Downton Abbey: A New Era drops one place to Number 3, while The Batman rebounds two to Number 4, and fellow former chart-topper Fantastic Beasts: The Secrets of Dumbledore stumbles to Number 5.

More former Number 1s follow, with musical family favourite Sing 2 (6), the original Top Gun (7) and Sonic the Hedgehog 2 (8) all holding on to a place in the Top 10.

The Lord of the Rings: Trilogy collection ventures up one place to a brand-new peak of Number 9 this week, and finally Tom Holland’s latest spidey adventure Spider-Man: No Way Home rebounds four to return to the countdown at Number 10.