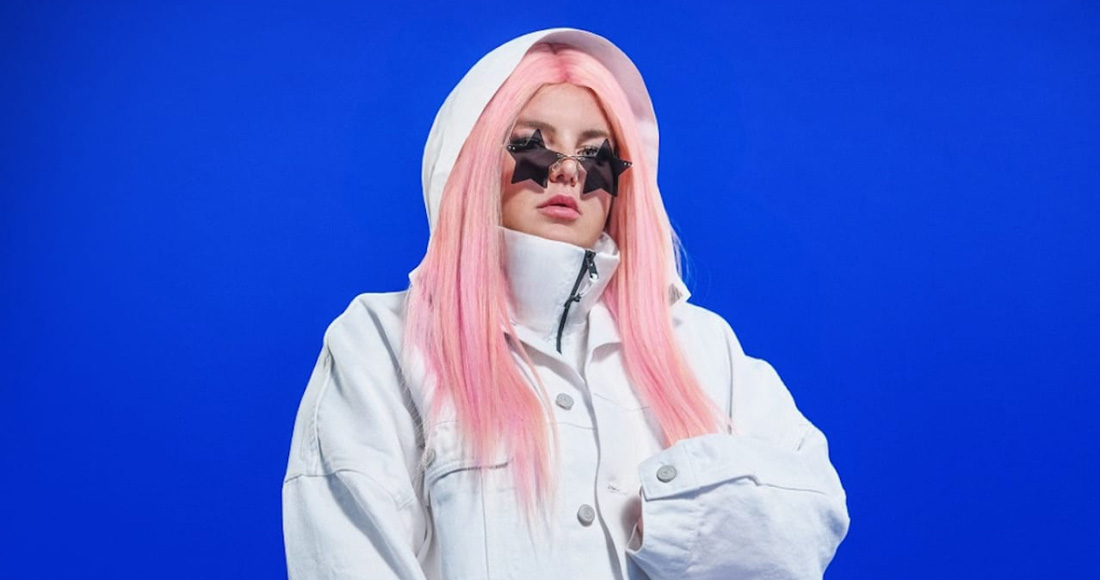 Tones & I is on course to land her second Top 40 on the Official UK Singles Chart this week - her first since her global smash Dance Monkey.

Fly Away is at Number 37 on the latest Official Chart Update, up five places from last week.

The track was released last November as the lead single from the singer-songwriter's debut album Welcome To The Madhouse but has been scaling the Top 100 for the past four weeks after taking off on TikTok.

The acapella intro of Fly Away is being used to soundtrack uplifting, inspirational and motivitational clips on the platform, where it has been used almost 100,000 times.

Fly Away's arrival in the UK Top 40 comes as her mega hit Dance Monkey is close to finally exiting the Top 100, currently placed at Number 98. The song was a global phenomenon in 2019 and spent 11 weeks at Number 1 on the Official Singles Chart, giving her the longest-running chart topper by a female artist in UK chart history.

Fly Away has already been a hit in her native Australia, where it peaked at Number 4.

Tones & I has released three singles from Welcome To The Madhouse, which is released on July 16. Second single Won't Sleep dropped in May, while Cloudy Day arrived earlier this month.

"Fly Away is about chasing your dreams, reaching your goals and the realities that comes with it," Tones & I said. "Being a busker, I obviously had bigger dreams. However, this song is inspired by the way I thought I would feel versus the way I actually feel. I think that’s very powerful, at least to me. It’s about genuine happiness and what we think we need to have happiness versus what we actually want. The truth is we only ever want anything because we think it will make us happy, but it’s never that simple."

Elsewhere in this week's Official Singles Chart Update, Doja Cat is set for two Top 40 entries following the release of her new album Planet Her. The Weeknd collaboration You Right currently sits at 11, while Ain't S**t is at 25. Similarly, Tyler, The Creator is lining up two entries from Call Me If You Get Lost - Wusyaname at 21 and DJ Drama collaboration Sir Baudelaire at 39.