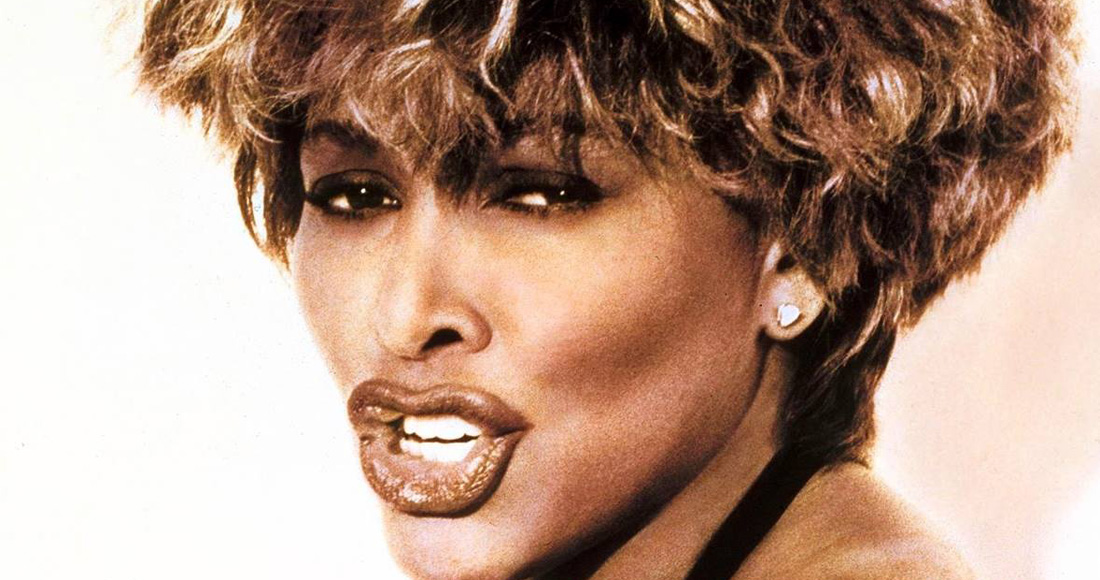 Tina Turner has sold her back catalogue of hits to label BMG in a landmark, record-breaking deal.

The sale includes all the song's from Tina's illustrious career over six decades - including hits like What's Love Got To Do With It and The Best - as well as the right's to her name, likeness and image.

It's the largest deal BMG has ever made with a single artist  - exact fees were not disclosed. In a similar case, UMG paid £225m for the right to Bob Dylan's back catalogue of music last year.

Interestingly enough, though, Turner says she will still record and release music through Warner, which may come as a surprise to many fans following previous confirmation the star had indeed retired from recording and performing music in 2009.

She told PA: "Like any artist, the protection of my life’s work, my musical inheritance, is something personal.

“I am confident that with BMG and Warner Music my work is in professional and reliable hands.”

In her lifetime, Turner has accumulated 11 UK Top 10 singles, both as a solo artist and as part of Ike & Tina Turner. Despite this hit-making legacy, it would be a surprise to many, perhaps, that she has never scored a UK Number 1 single.

Earlier this year, the two-part documentary Tina examined her life and legacy, being billed as a "farewell" to fans. To celebrate, we revealed Tina Turner's official top 20 biggest songs on the UK charts.