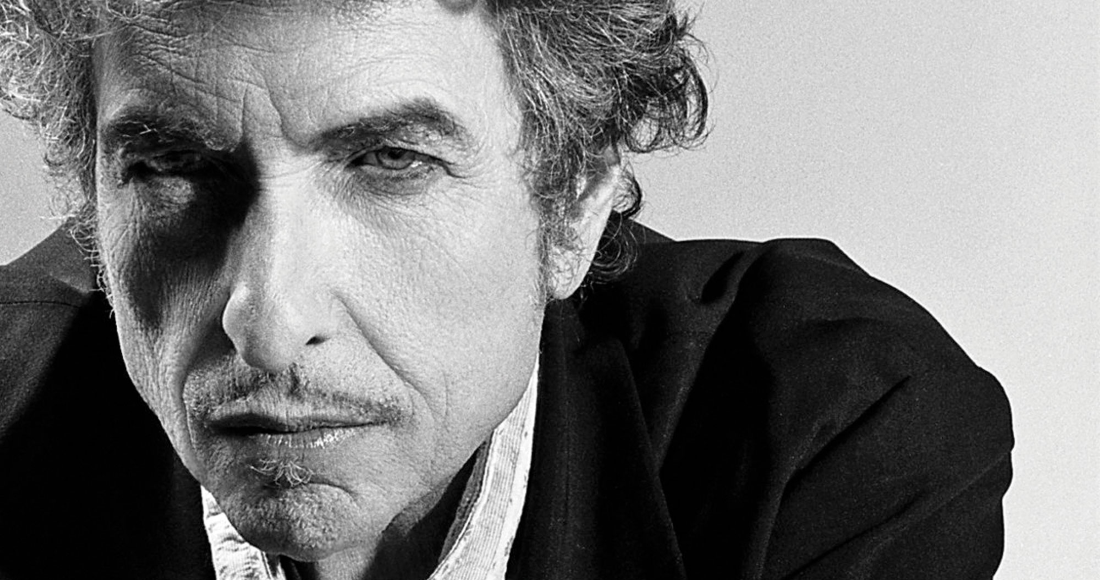 Bob Dylan has sold the rights to his entire catalogue of songs to Universal in a landmark new deal.

The legendary American singer-songwriter signed over the rights to around 600 songs across his six decades of making music, although it will not cover any songs Dylan writes in the future.

It's one of the largest acquisitions ever made by the major label group, who will collect all future income from Dylan's songs - both those in which he is listed as a songwriter and the control he has over each song's copyright.

Dylan's deal with UMG is thought to be worth a reported $300 million, around £225 million, according to The New York Times. Previously, the rights to his catalogue were registered with Sony/ATV outside the US, and with Dylan and his own team inside his home country.

Speaking on the new deal, UMG chairman Sir Lucian Grainge said: "It's no secret that the art of songwriting is the fundamental key to all great music, nor is it a secret that Bob is one of the very greatest practitioners of that art.

"Brilliant and moving, inspiring and beautiful, insightful and provocative, his songs are timeless - whether they were written more than half a century ago or yesterday.

"I have no doubt that decades, even centuries from now, the words and music of Bob Dylan will continue to be sung and played - and cherished - everywhere."

Dylan is recognised by many to perhaps be America's greatest living songwriter. He has been making, releasing and touring music steadily since his debut in 1962. Some of his best-known hits include The Times They Are A-Changing and Like A Rolling Stone.

And he is showing no signs of slowing down, either. Just this year, Dylan gained his ninth UK Number 1 album with his 39th studio record Rough and Rowdy Ways.

He also managed to set two Official Charts records in the process - becoming both the oldest artist ever to top the Official Albums Chart with an album of original material and the oldest male solo artist to gain a UK Number 1 album.