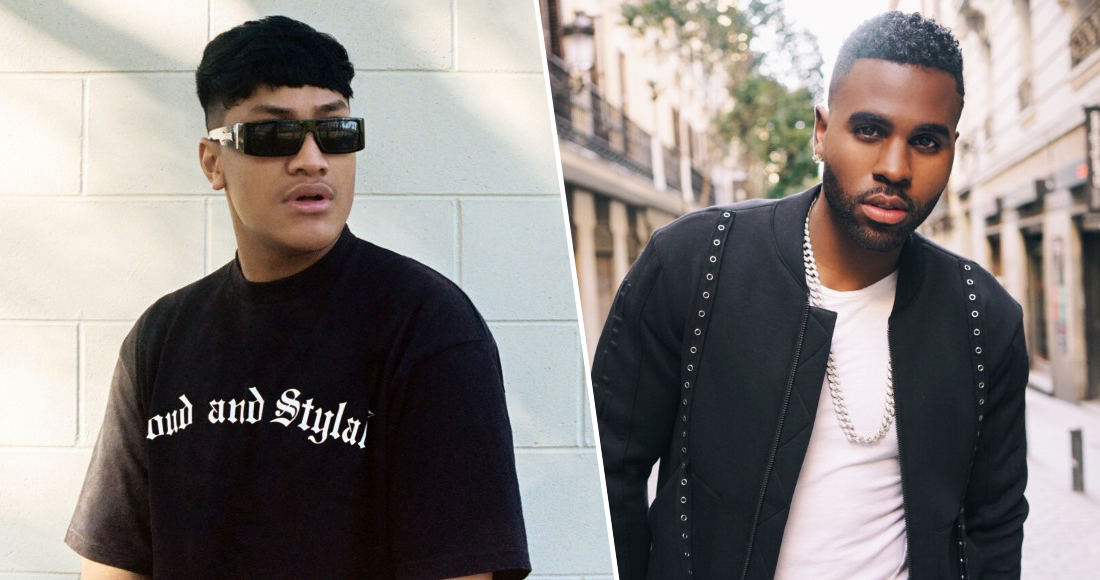 The viral song – which has been one of the most successful to ever come out of social media app TikTok – was Ireland’s most downloaded track of the last seven days.

Savage Love is the first Number 1 for both artists. Jawsh becomes only the third artist from New Zealand to hit the top spot in Ireland following Kimbra in 2012 and Lorde in 2013. Jason first hit the Irish Top 50 in 2009 but never claimed a Number 1 until now; his previous best was 2013’s Talk Dirty which reached Number 2.

Harry Styles secures his highest chart position ever in Ireland with Watermelon Sugar, which rises two places to Number 2. Also in this week’s Top 5, Topic’s Breaking Me ft. A7S returns to its peak of Number 3, and up 12 places to Number 5 are this week’s highest climbers Joel Corry & MNEK with Head & Heart.

There are eight new entries this week, with the highest three belonging to Juice WRLD. Taken from his posthumous Number 1 album Legends Never Die, his new charting hits are: Come & Go with Marshmello (6), Wishing Well (9) and Life’s A Mess with Halsey (11). Juice WRLD has now scored 14 Irish Chart hits, half of which were posthumously released.

Athy band Picture This scoop their 16th Top 50 entry with Unconditional at 17, while Kid Cudi & Eminem collaboration The Adventures of Moon Man & Slim Shady debuts at 30, becoming Eminem’s 52nd Irish chart entry. Becky Hill & Sigala are one slot behind at 31 with Heaven On My Mind, while Pop Smoke logs another posthumous hit with Got It On Me at 32.

Finally this week, Floridian rapper Rod Wave debuts at Number 50 with Rag2Riches ft. ATR Son Son, one of the latest songs to have a TikTok dance challenge attributed to it.