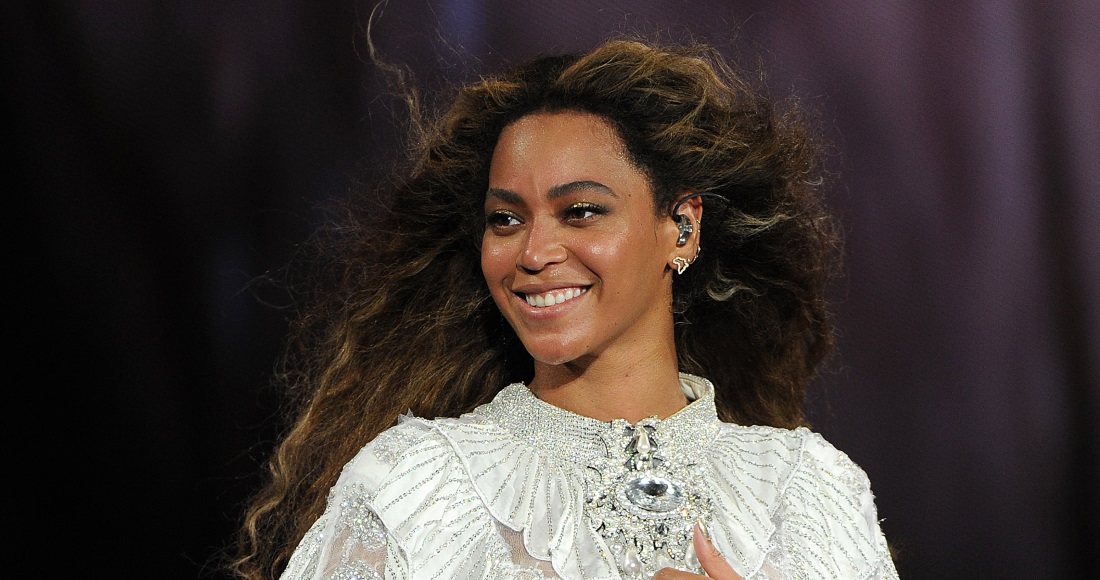 The rapper/singer/actor/producer/entrepreneur's assets amount to a cool £102 million ($130m) according to the magazine. A considerable chunk of his earnings in the last year has come from selling one-third of his Sean John clothing line for $70 million.

Sean edges out Beyonce to claim the title who's £87.2 million haul ($105m) in the last year is the second largest of her career, thanks to her Formation World Tour and Lemonade album.

Meanwhile, Drake finishes fourth on the 2017 rich list with earnings of £74.8 million ($95m) thanks to his relentless touring, while The Weeknd is sixth on $72.45 million ($92m), boosted not only by touring but by the massive growth in streaming.

According to Forbes, the 100 highest-paid celebrities in the world raked in over $5.1 billion combined and hail from 21 countries.