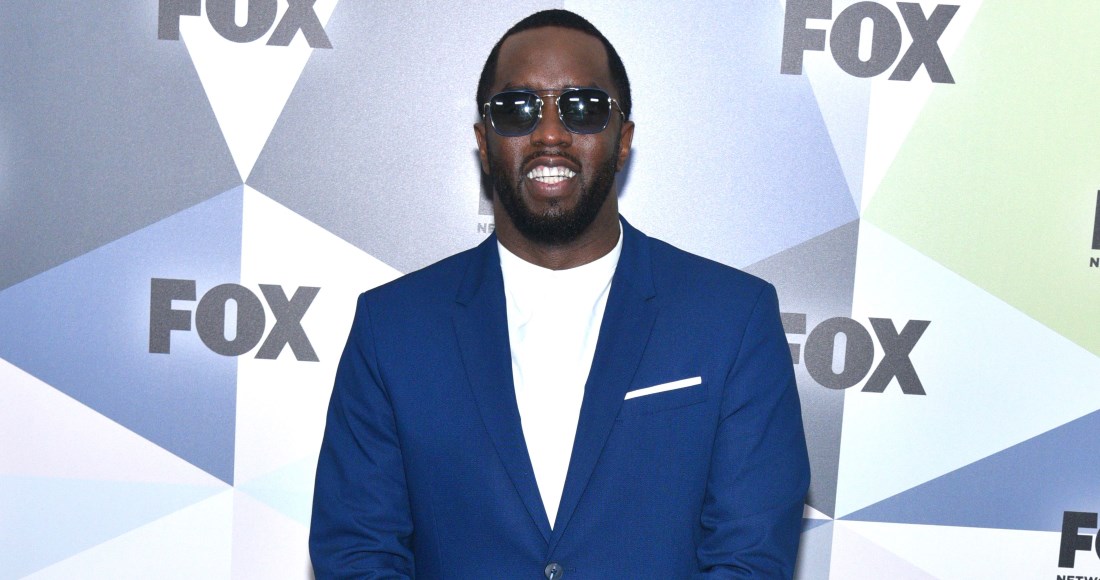 P Diddy (born Sean Love Combs on November 4, 1969 in New York City) is an American rapper, singer, songwriter, record producer, entrepreneur, record executive, and actor, who has also been known by the stage names Puff Daddy, P. Diddy, Puffy, and Diddy. P Diddy began his career when he became an intern at New York's Uptown Records where he helped develop Jodeci and Mary J. Blige. This enabled him to start his own company Bad Boy Entertainment in 1993 which launched the careers of Notorious B.I.G. and Faith Evans, while its in-house production team The Hitmen worked with Mariah Carey, TLC, Usher and Boyz II Men. P Diddy made his own debut as Puff Daddy in 1997 knocking up a string of hit songs such as the UK Official Singles Chart Number 1 I’ll Be Missing You, which also won the Grammy for Best Rap Performance by a Duo or Group. Image: Erik Pendzich/Shutterstock