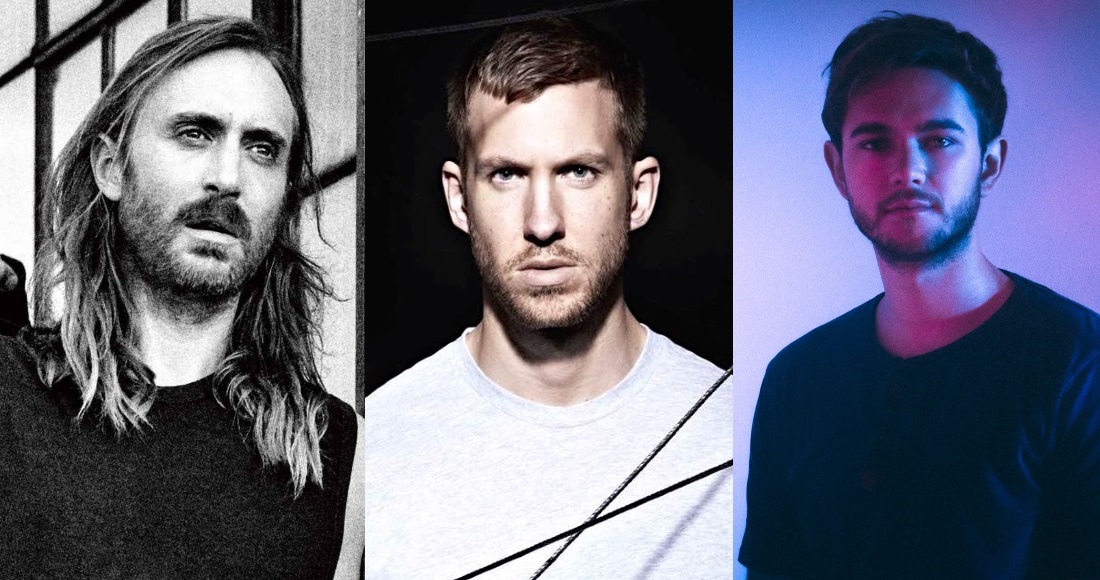 Forbes have revealed the highest earning DJs in the world today (August 9), and the list is a who's who of banger-bringing household names.

While several new faces make 2017's Electronic Cash Kings list, the top earner holds on to his position with ease, occupying the top slot for the fifth year running.

Taking into account music royalties and live performance earnings, Calvin Harris leads the list once more after scooping an impressive $48.5 million from June 2016 until 2017.

The past year has been hugely successful for Calvin. This Is What You Came For featuring Rihanna was one last summer's biggest songs, while the Scotsman also scored Top 40 hits with Hype and My Way. Come 2017, Calvin scored a Number 2 album in Funk Wav Bounces Vol. 1, and his song Feels could score the Number 1 on the Official Singles Chart this Friday.

Tiesto finished in the runner-up slot after cashing in on a cool $39 million, mostly down to his phenomenal 134 global shows in the scoring period. Even better than all that sightseeing, he gets to rake in six figures each and every night. We're sure he won't be too disappointed to finish second...

The Chainsmokers are brand new at Number 3 (not bad for an opening year position, right?) and the Top 5 is concluded by Skrillex and Steve Aoki. Concluding the list are Diplo, David Guetta, Marshmello, Martin Garrix and Zedd. You can view the full list here.

Find out this Friday from 4pm on BBC Radio 1 to see if Calvin Harris can score his eighth UK Number 1. The full Top 100 will be revealed at 5:45pm on OfficialCharts.com.