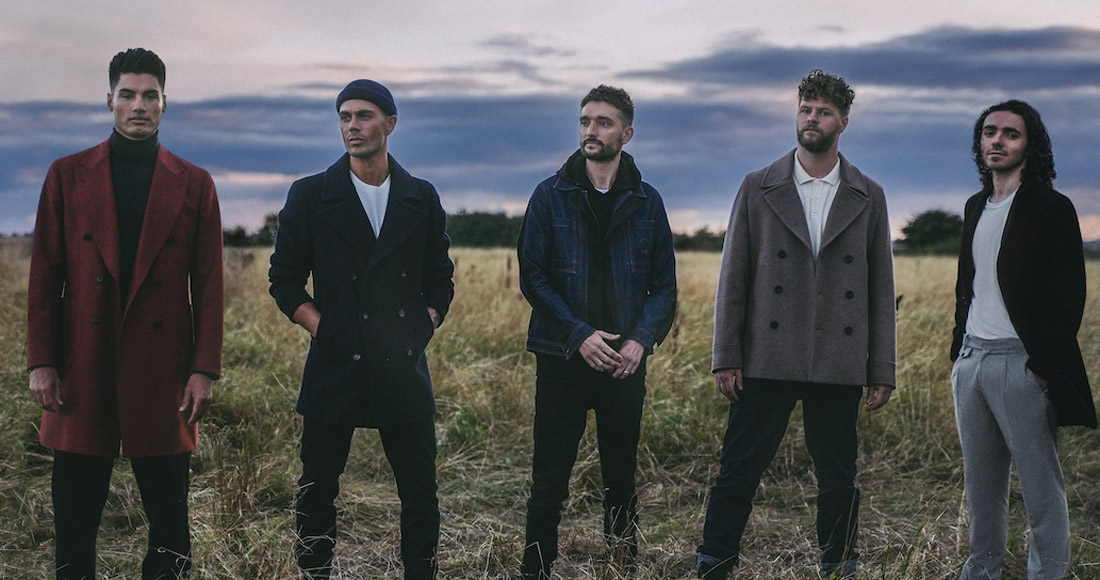 The Wanted have unveiled their first new single in seven years, titled Rule The World.

The track heads up the group's upcoming greatest hits album, Most Wanted, released on November 12.

Written by Max from the band with Ari Leff (aka Lauv) and Michael Pollack (Kelly Clarkson, Maroon 5), Rule The World has a euphoric, dancefloor-friendly sound that harks back to their signautre hits All Time Low and Glad You Came. Listen below:

The retrospective is accompanied by a 12-date reunion arena tour in March 2022, kicking off in Glasgow on March 3 and wrapping in Liverpool on March 17. Tickets are on sale now.

Most Wanted contains all 12 of the band's Top 40 hits on the Official Singles Chart, plus fan favourite Could This Be Love, and another new track alongside Rule The World titled Colours.

The Wanted originally planned to reunite in early 2020 to celebrate their 10th anniversary, before the global pandemic set in. Shortly after, member Tom Parker was diagnosed with a brain tumour and has since been raising awareness of the disease, including Channel 4 documentary Tom Parker - Inside My Head.

The doc saw Tom turn his personal tragedy into something more positive as he puts on a concert at London's Royal Albert Hall in aid of Stand Up To Cancer, featuring Ed Sheeran, McFly, Liam Payne and more.