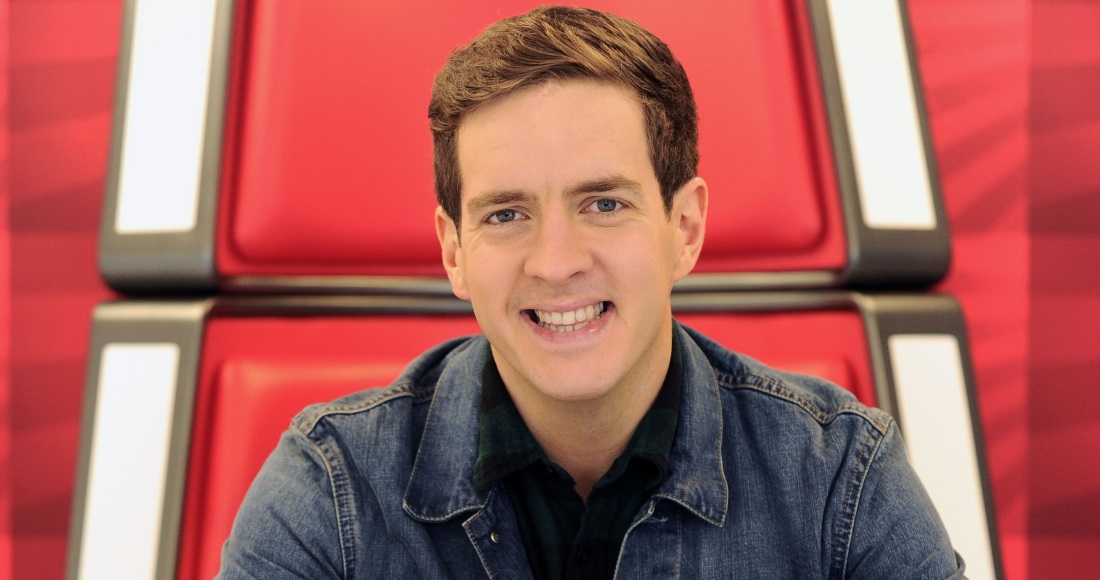 The Voice winner Stevie McCrorie has taken an early lead on this week's Official Singles Chart.

McCrorie's track, which is yet to be made available on streaming services, currently has a lead of 5,000 sales over his closest competitor, but faces strong competition from new releases by Nick Jonas (Jealous) and DJ duo Pep & Rash (Rumors) as well as current leader Hold My Hand by Jess Glynne.

Regardless, the singer is course to claim the highest-charting single from a Voice UK winner ever this week. The feat was previously held by series two victor Andrea Begley, who peaked at Number 30 with her winner's recording of Evanescence cover My Immortal in 2013. This year marks the first that the series has released an official winner's single immediately after the show's finale.

"I'm so lost for words right now," McCrorie said after his win. "I can't thank everyone enough for doing this for me. I never thought this was possible."

The highest-charting Voice alumnus to date is Becky Hill, who topped the Official Singles Chart last June featuring on Oliver Helden's Gecko (Overdrive). Hill - who reached the final eight on the first series in 2012 - also scored a Top 10 hit guesting on Wilkinson's Afterglow, which peaked at Number 8.

Proceeds from McCrorie's Lost Stars will go towards the BBC’s Performing Arts Fund, a BBC charity created to support and encourage the performing arts sector across the UK.

Latest news on McCrorie's chart position and where the rest of this week's new entries are heading will be revealed on the Official Chart Update on BBC Radio 1 tomorrow (April 8) from 3.30pm.