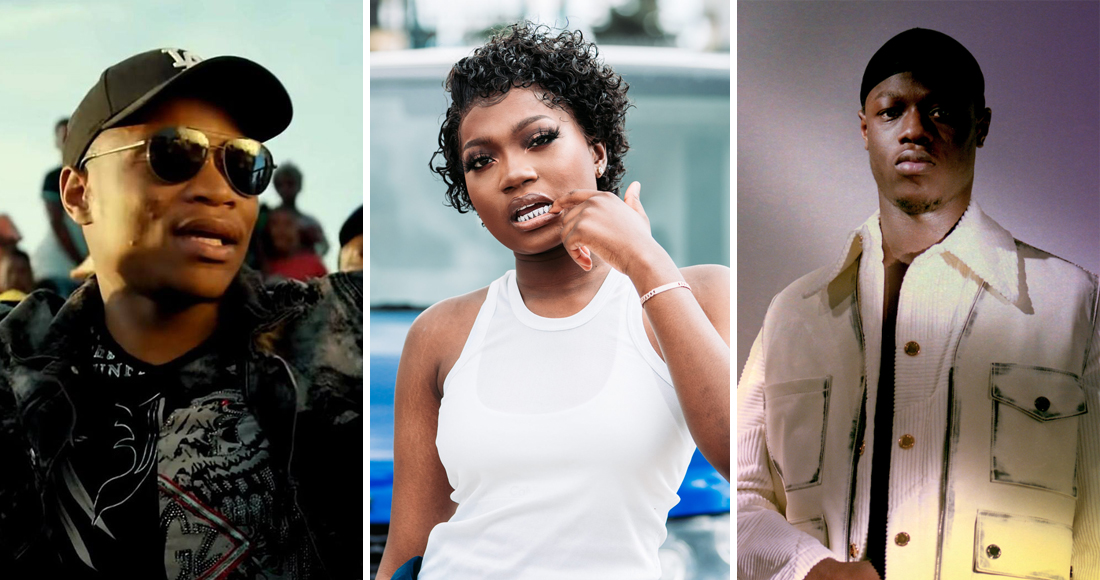 Darkoo's viral hit Gangsta ft. One Acen claims the UK's biggest afrobeats song of the past year, OfficialCharts.com can reveal.

The South London artist leads the Top 20 afrobeats tracks of 2020 with her breakout hit, which scored huge success in the UK, topping the Official Afrobeats Chart and reaching Number 22 on the Official Singles Chart.

Darkoo and One Acen are among the first artists to receive Official Charts' new Specialist Number 1 Award, launched to celebrate chart-topping success in our genre and specialist charts.

Darkoo told OfficialCharts.com: "I wanna say a big thank you to all my fans, you made Gangsta the Number 1 Afrobeats song of 2020, and to the Official Charts for the new award." Watch the full message from Darkoo and One Acen below:

Darkoo makes a second appearance on the year-end Top 20 with Hardy Caprio collaboration Juicy at Number 7, while East London group NSG claim two of the year's Top 5 biggest afrobeats releases with Ourself (4) and Trust Issues (5). Both feature on their 2020 mixtape Roots, which landed in the Top 40 on the Official Albums Chart last summer.

The Official UK Afrobeats Chart was introduced in summer 2020 to chart the rise and nuances of the UK Afrobeats scene. Developed in conjunction with Afro Nation Festival, the Afrobeats Chart is published Sundays at 2pm on OfficialCharts.com, Spotify, and across Official Charts and Afro Nation social channels, and showcases the biggest releases of the week from a genre whose sound is impacting mainstream charts all over the world.