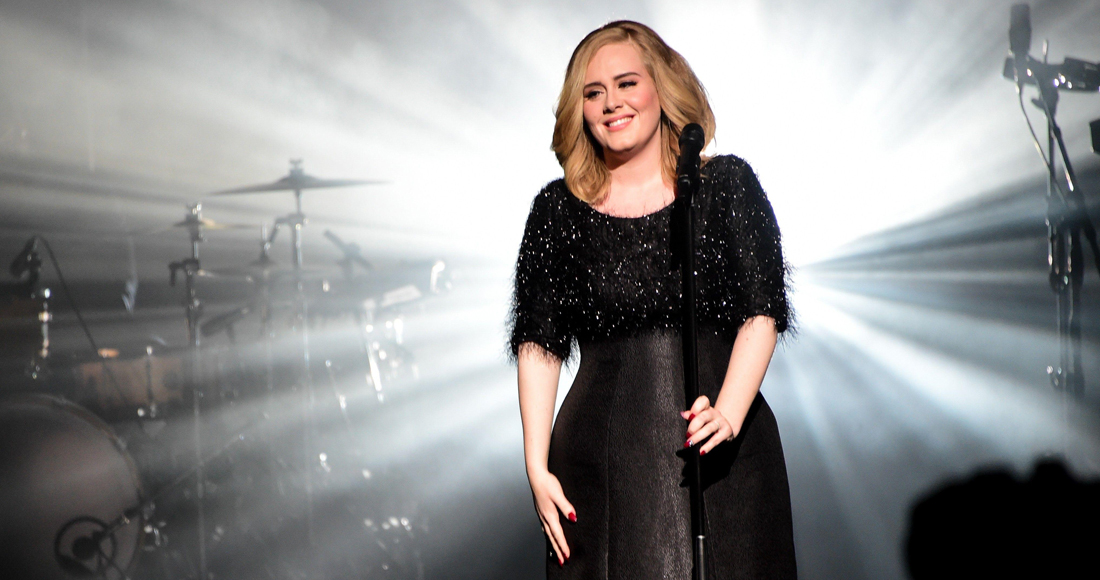 The Top 100 biggest albums of the 2010s has been unveiled by the Official Charts Comapny, with Adele taking the Top 2 spots with 21 and 25.

The Tottenham-born singer’s second album 21 was a global phenomenon when it was released in January 2011, just ahead of that momentous BRITs performance of Someone Like You. In the UK, 21 debuted at Number 1 and logged a total of 23 weeks at the top of the Official Albums Chart. The collection took six weeks to sell one million copies. View Adele's full Official Chart history.

It's far and away the decade’s best seller, with 5.17 million chart sales - 1.6 million ahead of its closest competitor, herself, with follow-up release 25, on 3.58 million chart sales. The collection, which spent 13 weeks at the summit, is the UK’s fastest-selling album of all time, selling 800,307 copies in its first chart week, smashing a record previously held by Oasis’s Be Here Now.

Meanwhile, Ed Sheeran claims spots 3 with x, 4 with Divide and 7 with his debut +. Ed, who has been crowned the UK's Official Number 1 artist of the decade, scored the fastest-selling album by a male soloist of all time with Divide after clearing a staggering 672,000 copies in its opening week. Ed also became the first and only act in chart history to log a whole year in the Top 10 with three different albums.

The biggest debut albums of the decade

Sam Smith claims the biggest debut album of the decade with 2014's In The Lonely Hour, placing sixth on 2.59m chart sales, followed by Ed's + at 7 and Emeli Sande’s Our Version of Events at 8 on 2.43m.

The biggest album of the decade by a group or band is Take That’s 2010 album Progess at Number 9 on 2.39m chart sales, just ahead of recent runaway success The Greatest Showman, which finishes as the decade’s tenth biggest album on 2.13m. The cast record spent a mammoth 28 weeks at the top across 2018-2019.

More band albums that feature further down include Mumford & Sons' Sigh No More at 16, Coldplay's Mylo Xyloto from 2011 at 17, Florence + The Machine's debut record Lungs at 24, and Arctic Monkeys' AM at 27.

The UK's Official Top 100 biggest albums of the decade