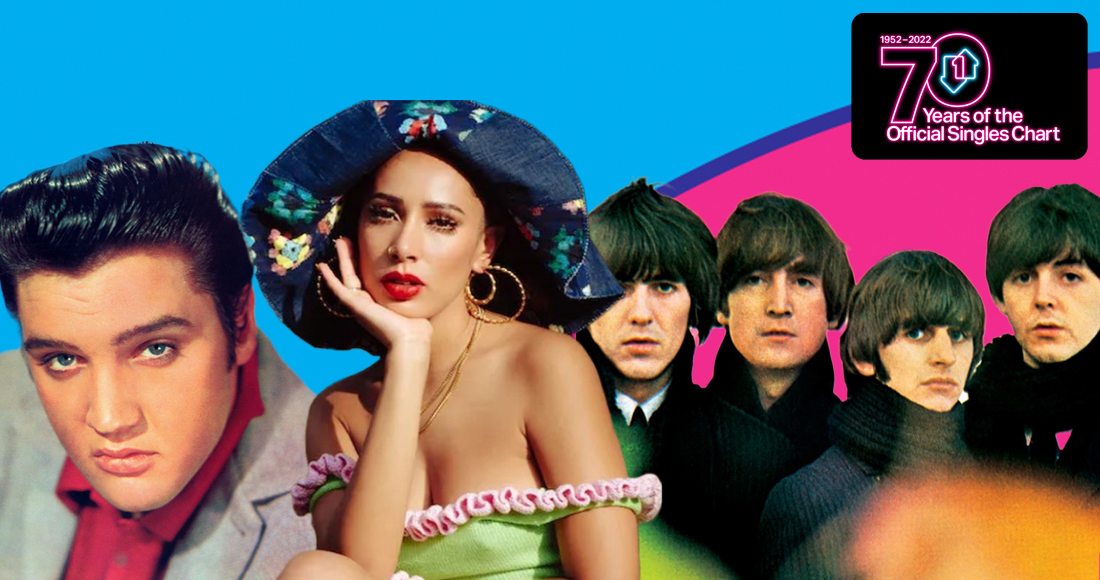 After a speedy ascension up the Official Singles Chart, Eliza Rose & Interplanetary Criminal have scooped the landmark chart-topper, toppling LF SYSTEM from their eight-week stint in the throne.

The feat has been achieved just ahead of the 70th anniversary of the Official Singles Chart in November, and seven years to the week since the 1300th Number 1 single – Rachel Platten’s Fight Song.

Other landmark Number 1s include (of course) the first ever Number 1, Here In My Heart by Al Martino, Help! by the Beatles (200), Don’t Cry For Me Argentina from Evita, performed by Julie Covington (400), and Lady Marmalade by Christina Aguilera, Lil’ Kim, Mýa and Pink (900).

Every 100th Number 1 on the Official Singles Chart