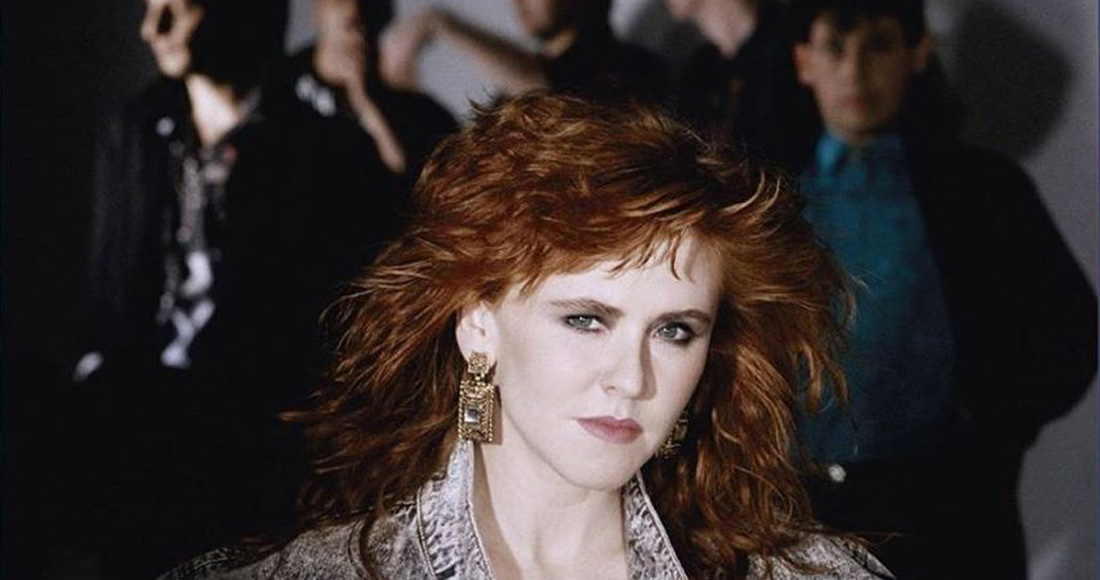 T'Pau is a British pop group led by singer Carol Decker (born September 10, 1957 in Huyton, Merseyside) and guitarist and songwriter Ronald ‘Ronnie’ Rogers (born March 13, 1959 in Shrewsbury, Shropshire). The band were formed in Shrewsbury, England in 1986, and after initially toying with the name Talking America, became T’Pau. T’Pau’s first big success was the song Heart and Soul which became a Number 4 hit in the US before they’d even dented the UK chart. T’Pau are best known for their 1987 chart-topper China In Your Hand which spent five weeks at Number one and earned the band three BRIT Award nominations the following year.