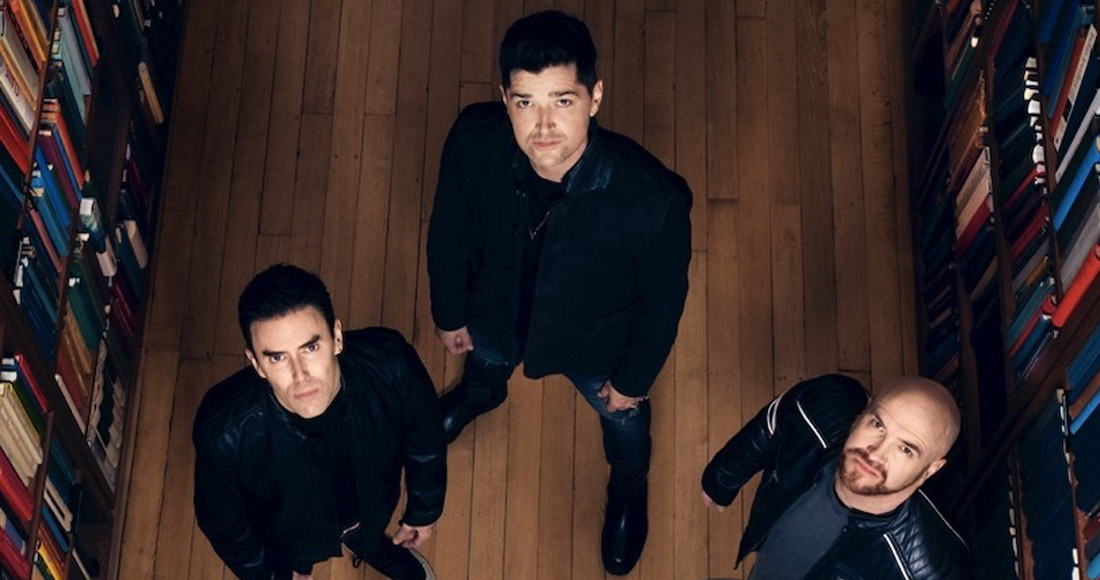 The Script are set to gain their sixth UK Number 1 album this week, with their greatest hits collection Tales From The Script - Greatest Hits.

The Irish rockers lead a total of seven new entries in today’s Official Albums Chart Update. They’re currently ahead of the pack with the retrospective, which reflects on their 13 years of chart success.

Just behind at Number 2 are The Specials with Protest Songs 1924-2012, which would net the Coventry ska-collective their fifth UK Top 10 album, their first since comeback record Encore hit Number 1 in 2019.

Elsewhere in the Top 10, Tony Bennett’s final album Love For Sale, and his second collaboration record with Lady Gaga, opens at Number 6. At Number 7, Sugababes’ 20th anniversary re-release of debut album One Touch could outperform the Number 26 peak of the original album, and prog-rockers Yes sit at Number 8 with their 22nd studio album The Quest.

Just outside the Top 10, Neil Young releases the audio of his performance at Carnegie Hall 1970 (11), the first in an official bootleg series. The second album from English rapper and songwriter Potter Payper Thanks For Waiting starts at Number 12, and former Judas Priest guitarist KK Dowling’s side-project KK’s Priest have their first album Sermons of the Sinnerset to debut at Number 19.

Other new releases set to hit the Top 40 include US rapper Meek Mill with fifth album Expensive Pain (22) and Tottenham rapper Headie One’s mixtape Too Loyal For My Own Good (28).