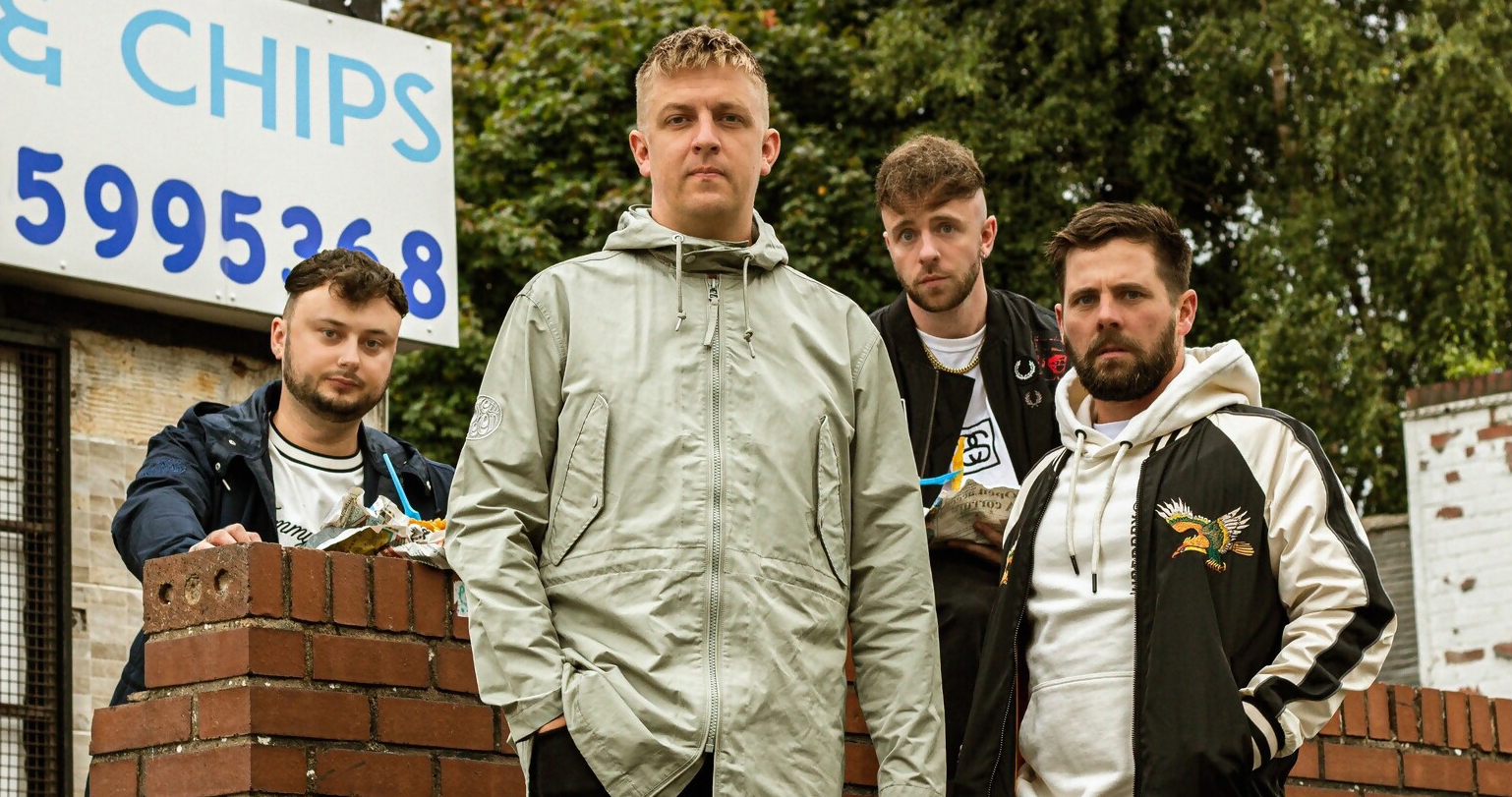 The Reytons lead the race for this week’s Official Number 1 album with What’s Rock And Roll?

The South Yorkshire-formed indie group – comprising Jonny Yerrell, Lee Holland, Joe O’Brien and Jamie Todd – track for the top spot at the midweek point with their third full-length release What’s Rock And Roll? Previously, the band scored two UK Top 40 albums with 2021 records May Seriously Harm You And Others Around (27) and Kids Off The Estate (11). 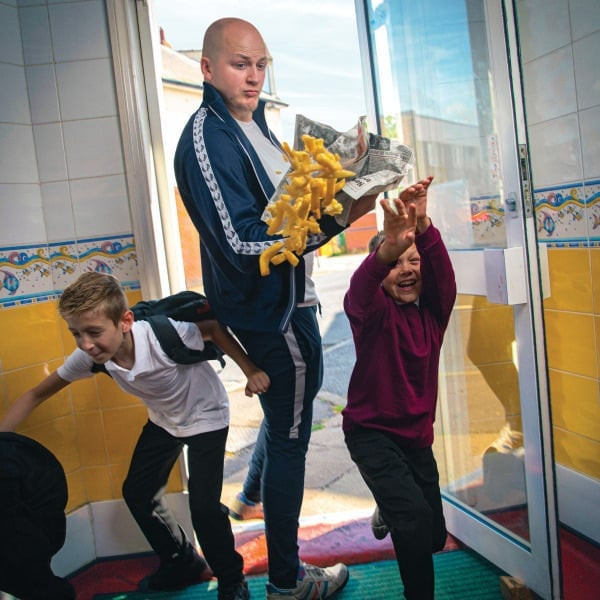 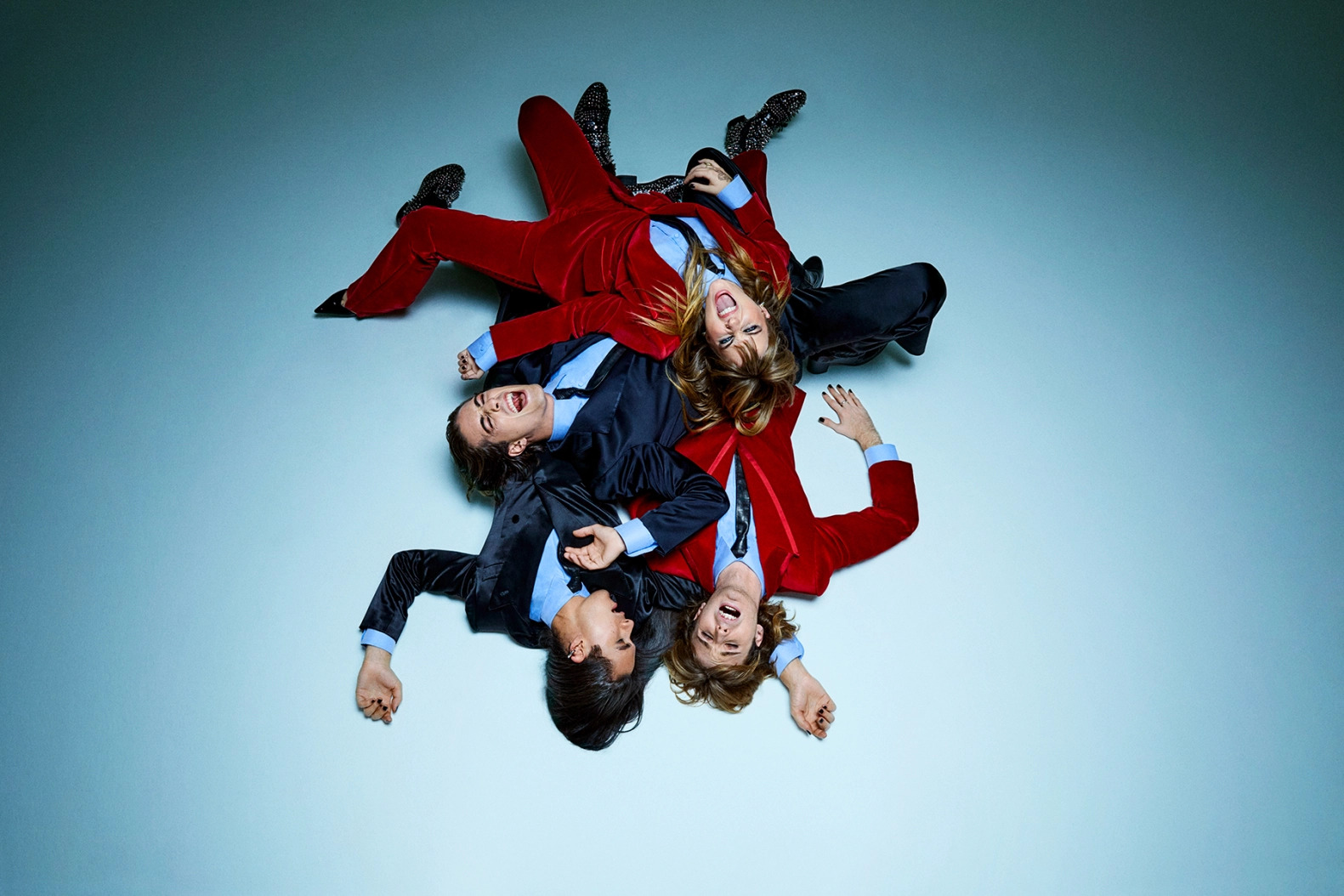 Elsewhere, Ladytron could claim their first-ever Top 40 record with Time’s Arrow (17), while a super deluxe reissue of Thin Lizzy’s 1978 LP Live and Dangerous could boost it back into the Top 40 for the first time in 45 years.

And finally, New York-formed rock group We Are Scientists could enjoy a fourth UK Top 40 LP with Lobes (38).