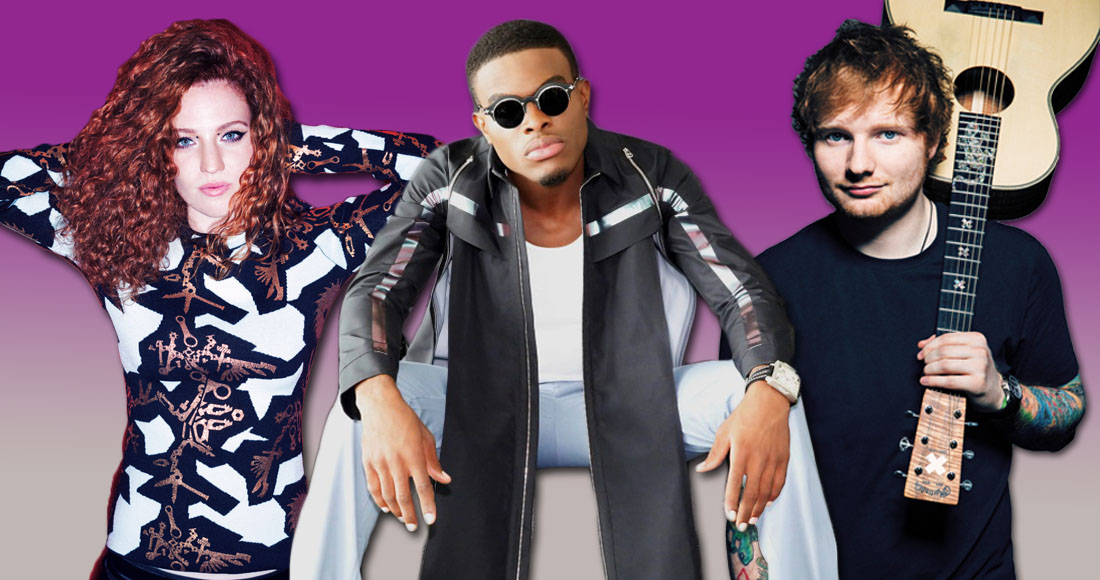 It was one of the biggest dance floor hits of the summer; now OfficialCharts.com can reveal that OMI’s Cheerleader is the most streamed song of 2015.

First released in January, Cheerleader (Felix Jaehn Remix) has since notched up a massive 71.7 million plays on streaming services, including Spotify, Deezer, Apple Music and Google Play. The track initially entered the Official Singles Chart at Number 96 and steadily scaled the tally for 14 weeks until its April impact date, eventually reaching the summit in May for four consecutive weeks (see its full chart run here).

OMI told Official Charts: "Wow this is a major achievement, Cheerleader being the most streamed track for 2015. This has opened a grand window of opportunities for me, the stage is now set for the team and myself to deliver beautiful music to my well-deserved fans. It's been an awesome year for me and the team with some major performances and with the support of my #OMIArmy and my wonderful fans I look forward to an exciting 2016.”

The dominance of the reggae-pop anthem comes as the BPI announce that 26.8 billion songs were streamed in 2015, up by 82% compared to 2014. Streaming now accounts for 22% of all UK music consumption - that works out at roughly 1,000 streams for each of the UK’s 27 million households. Click to expand the BPI's infographic below, which summarises the highlights of music in 2015: 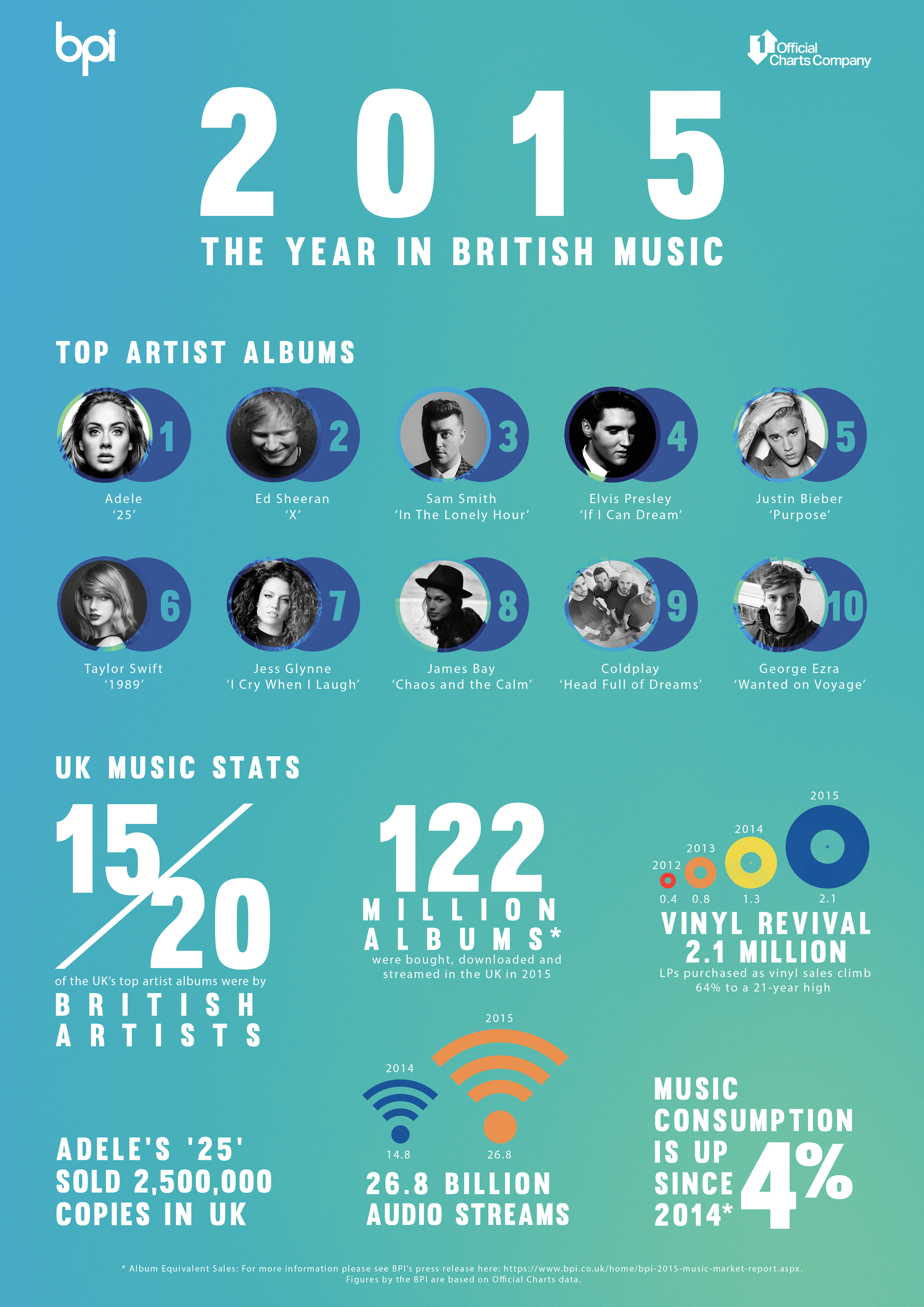 Justin Bieber's triumphant comeback was hugely popular on streaming services, and sees him make four entries on the end of year streaming chart: What Do You Mean is at 4 (58.3 million), Where Are You Now at 7 (with Skillex & Diplo, 51.8 million), Sorry at 9 (48.3 million) and Love Yourself at 24 (36.6 million). See the full Top 40 list of 2015’s most streamed songs below.

Despite Bieber’s dominance on streaming towards the latter end of 2015, he loses out on the title of most streamed artist to Ed Sheeran, who racked up around 320 million plays across all his releases, compared to Justin Bieber’s 295 million.

Drake and The Weeknd were the third and fourth most streamed acts of the year, with 197 million and 192 million plays respectively, and One Direction complete the Top 5 on 173 million. See the full Top 10 list below:

The Most Streamed Artists of 2015 are…