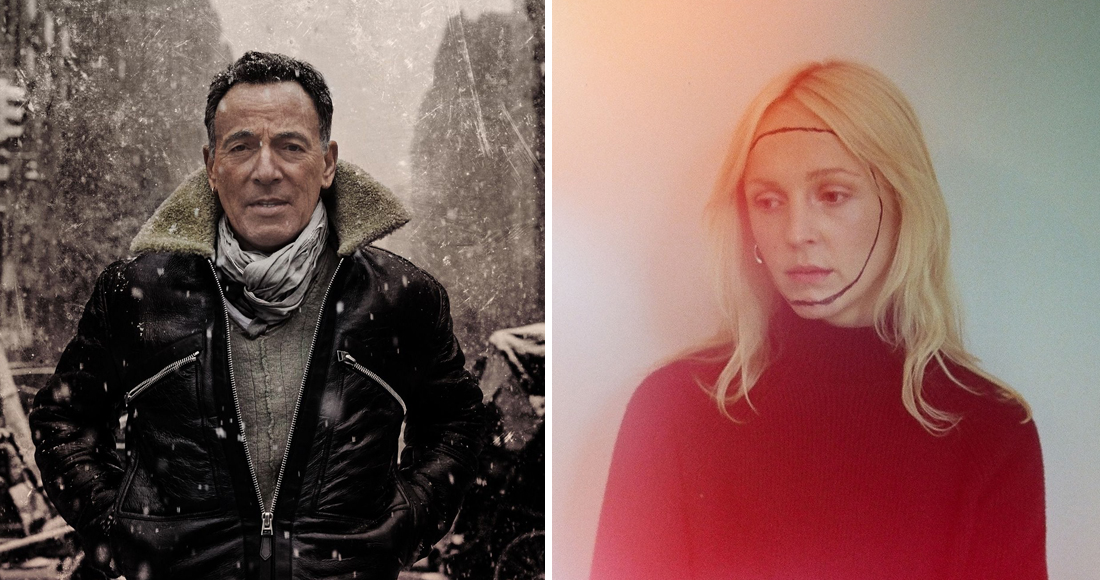 The UK's biggest Americana album of 2020 was Bruce Springsteen's Letter To You, while the biggest homegrown Americana release was Song For Our Daughter by Laura Marling, the Official Charts Company can reveal.

The newly-unveiled list arrives ahead of the sixth annual UK Americana Awards, which takes place on January 28 and will see Laura Marling pick up the prize for the official biggest UK Americana release of the year, as verified by Official Charts.

This year's event will be held virtually for the first time, hosted by BBC Radio 2's Bob Harris, and will feature performances from Elvis Costello, Steve Earle, Mary Gauthier, Gillian Welch and David Rawlings, American Aquarium and Emily Barker, plus a special tribute performance to the late John Prine. Tickets for the event are on sale now.

Bruce's critically-acclaimed 20th studio album tops the end-of-year Americana chart; Letter To You is his first new studio album with the E Street Band since 2014's High Hopes. It was recorded live at his home studio in just four days. 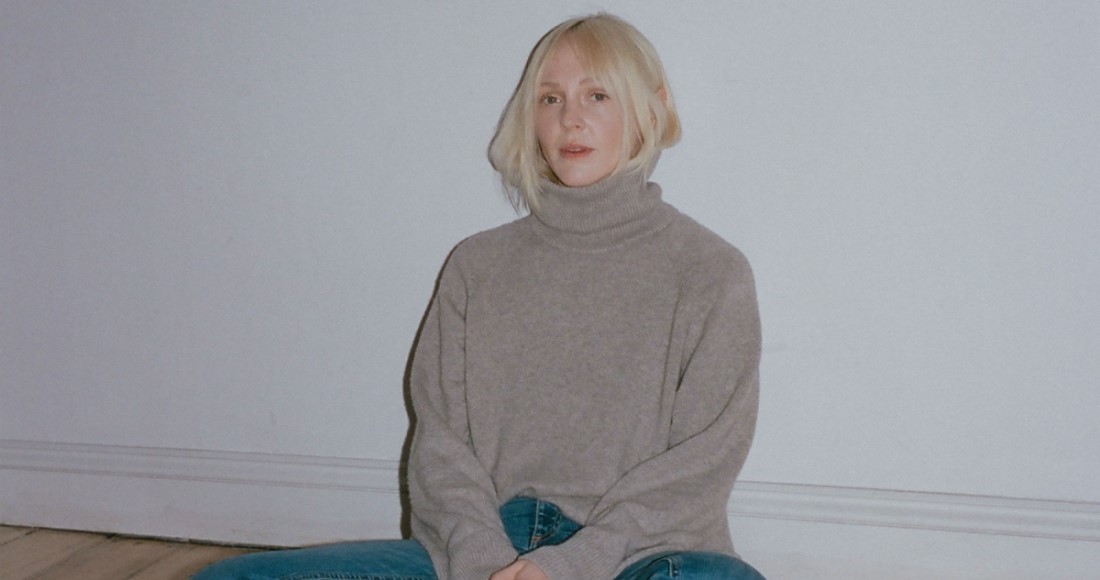 Meanwhile, Laura Marling's seventh album, the Grammy-nominated Song For Our Daughter, places fourth in the Top 20, making it the biggest UK Americana artist album of 2020. Discussing the album on our livestream series The Record Club last June, Laura said the album went through an "extensive" editing process to ensure it was her very best work.

Further down, The Chicks - formerly Dixie Chicks - feature in the Top 10 with their comeback album Gaslighter, just ahead of Chris Stapleton's Starting Over (11), Elvis Costello's Hey Clockface (12) and Nashville Tears for British singer Rumer (17).

The Official Americana Albums Chart is published every Friday at 5.45pm here at OfficialCharts.com.