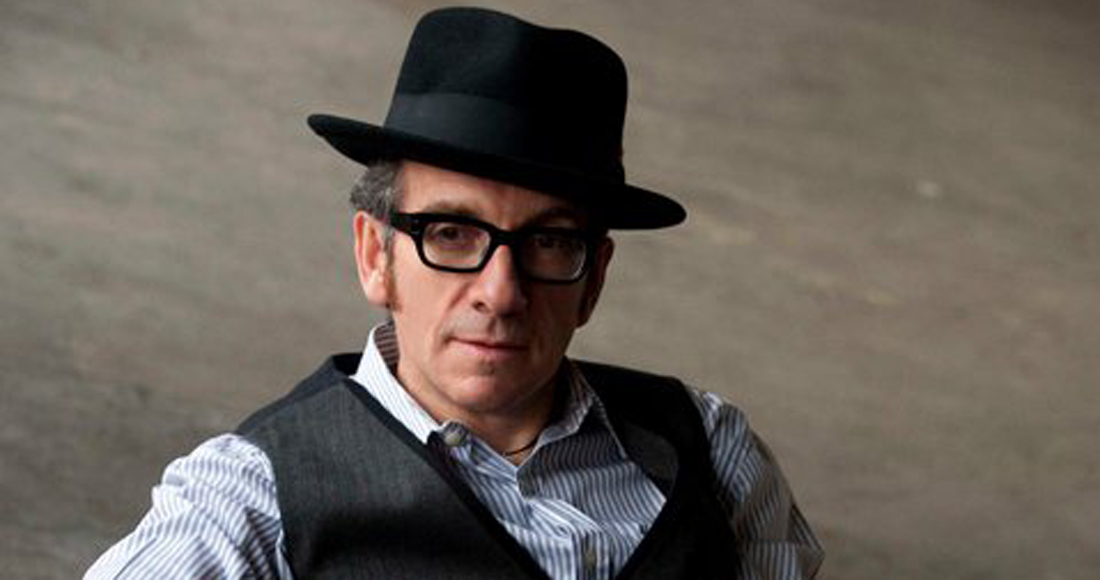 Elvis Costello was born Declan Patrick MacManus August 25, 1954 in Paddington, London and is an English singer, songwriter, musician and producer. Elvis Costello formed his first band Rusty after he moved with his mum to Birkenhead, Liverpool in 1971. Elvis Costello’s career started to get going when he provided backing vocals to an R Whites advertisement – I’m A Secret Lemonade Drinker – which his dad appeared in 1974, and signed to Stiff Records in 1976 changing his name to Elvis Costello in the process. Costello has released a string of songs across the last five decades, mostly including his backing group The Attractions, such as Pump It Up, I Can’t Stand Up For Falling Down, Good Year For The Roses, Accidents Will Happen and his biggest success Oliver’s Army in 1979, as well as several Official Albums Chart entries such as Get Happy!, Armed Forces, Almost Blue and Spike. Costello has worked with Paul MacCartney, Burt Bacharach, Pogues and T-Bone Burnett and was nominated twice in 1982 and 1995 for a BRIT Award for Best British Male Artist. Elvis Costello was awarded an OBE for services to music in the 2019 Birthday Honours list.