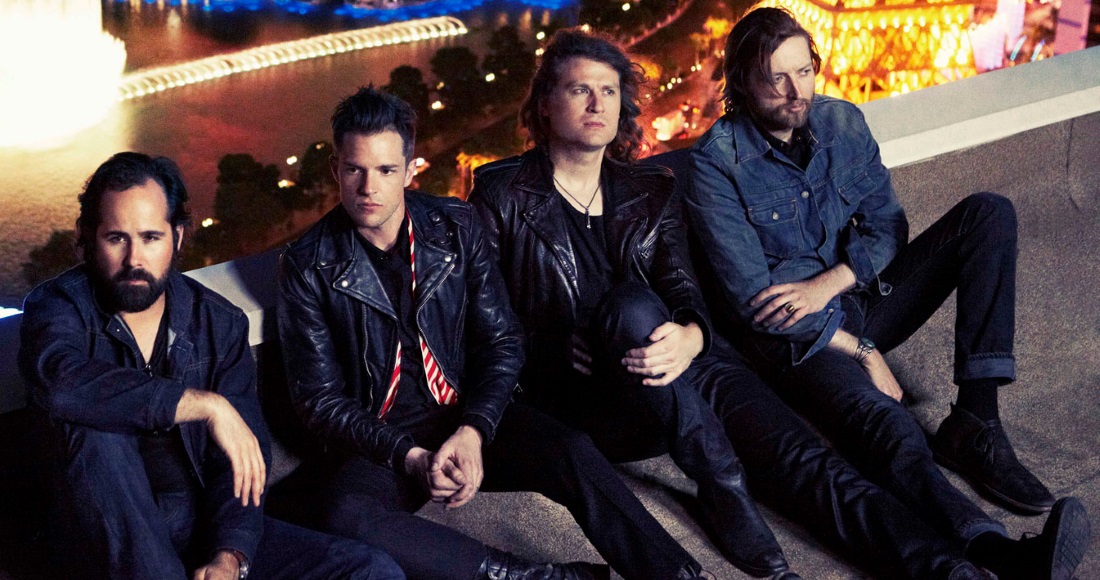 After weeks of teasing, The Killers have finally unveiled the release date of their new single.

The Man will arrive this Wednesday (June 16), and a preview of the song was posted to the band's Twitter account.

It is expected that The Man will act as the lead single from the group's upcoming fifth studio album, which is currently unnamed. It will follow the successful studio LPs Hot Fuss, Sam's Town, Day & Age, and Battleborn.

The band have also released potential stills from the track's accompanying video, that show Brandon walking from a motel room, and riding in a open-top car in a cowboy hat. The lads are definitely influenced from their Nevadan roots, with other imagery picturing a car stranded in the desert.

New music from The Killers was expected due to them booking a series of worldwide festival dates. The band will play a UK festival exclusive headline slot at Barclaycard presents British Summer Time Hyde Park on July 8, the only BST show that is (so far) sold out.

The Killers' new album will have big shoes to fill; all of the Las Vegas four-piece's studio records have peaked at Number 1 in the UK. Frontman Brandon also has a 100% record with his two solo albums, which are both chart toppers as well. Click here to view the other acts who have flawless chart records.