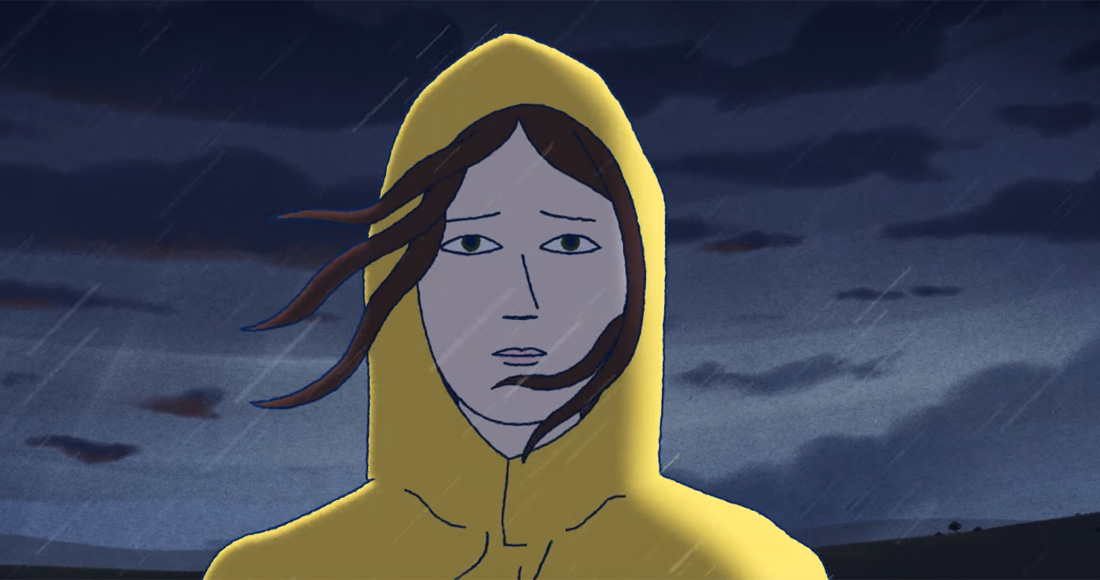 The Cranberries have released the visual for their new single All Over Now, taken from the band's upcoming final album In The End.

The song tells the story of an abusive relationship and was one of the last songs written by frontwoman Dolores O'Riordan before her death last January aged 46.

The emotional, storybook-like animation in the clip, premiered below, takes inspiration from T.S Eliot poem East Coker, which opens with the line "In my beginning is my end". The video was helmed by award winning director Dan Britt in collaboration with illustrator Tom Clohosy, who used paper textures and watercolour to give the visual a hand-crafted feel.

"After some initial discussions about the direction I was left alone for the most part," director Dan Britt said of making the video. "The band’s support has led to what I hope is a good match to this lovely song a fitting tribute to Dolores."

With the support of Dolores' family, The Cranberries completed 11 songs Dolores' had written and demoed that would become their eighth studio album.

The band previously said Dolores was "on a roll of being able to write" in the months leading up to her death. "Lyrically, the new album is very strong. She always said she found it hard to write songs when she was happy. She always said, put a bit of misery in her life and it was easier."