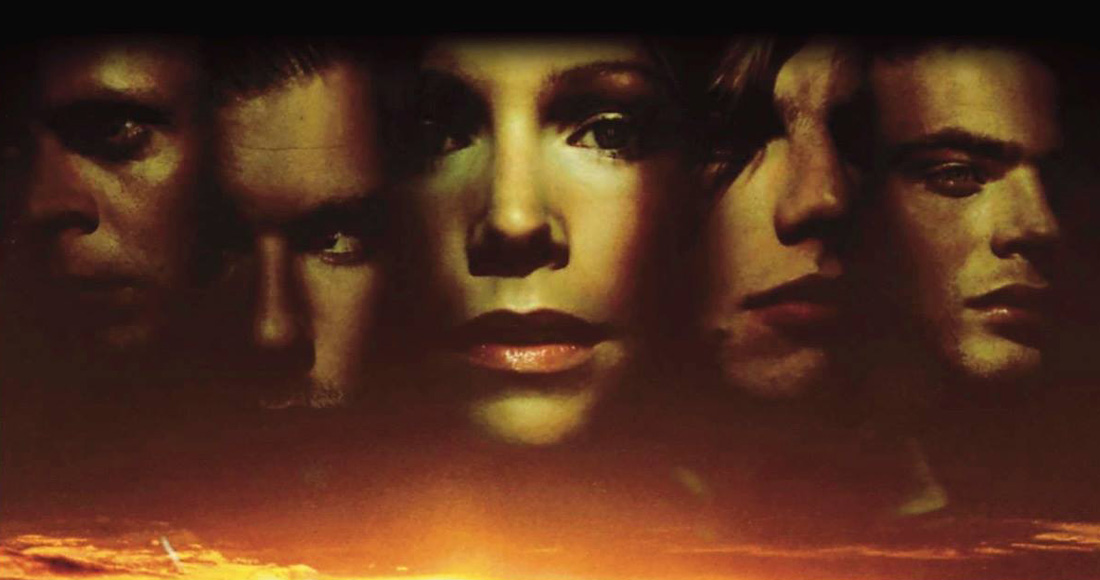 The Cardigans are to tour their hit 1998 album Gran Turismo to mark its 20th anniversary.

The Swedish indie-pop band will play the record at four shows - in Manchester, Glasgow, Birmingham and London - in December, just over 20 years after its release.

Gran Turismo was The Cardigans' most successful record in the UK, peaking at Number 8 on the Official Albums Chart. Its total sales to date stand at 520,000, according to Official Charts Company data.

Look back at more albums celebrating their 20th birthday this year here.

The band's last studio album, Super Extra Gravity, was released in 2005. After a four-year hiatus from 2007 - 2011, the band reformed and regularly tour worldwide.

Tickets for their UK tour go on sale at 9am on Friday, June 22. The dates are: