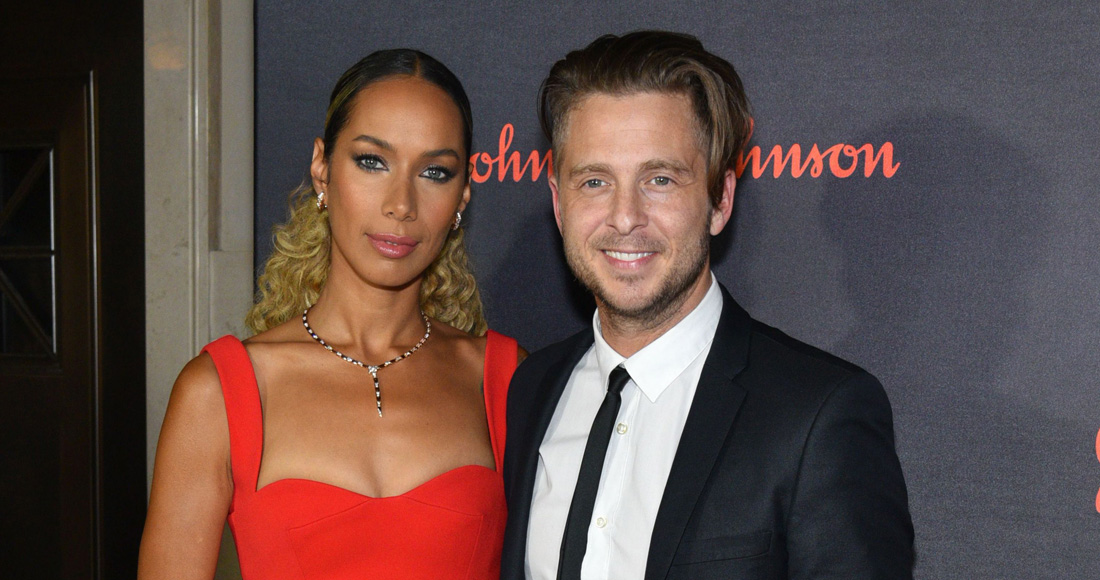 Ryan Tedder's reputation as a super-songwriter - that is, his track record for knocking out a hit for someone else - has been solid for well over a decade now.

His big break arrived in 2007, when he co-wrote Leona Lewis' Bleeding Love with Jesse McCartney. It was originally intended for Jesse's third album Departure but his label passed on it - something Jessie was no doubt slightly miffed about when Leona's powerhouse version topped the charts across the world.

Its success sent label A&Rs and other artists falling over themselves to work with him, and so far it has resulted in another two Number 1s on the Official UK Chart, plus a flurry of Top 40 hits - most recently as co-writer of the Jonas Brothers comeback track Sucker, which recently debuted at Number 1 in America and became their first UK Top 10. While all this has been going on, he's scored a Number 1 and a further seven Top 40 singles as the frontman of folk-pop rockers OneRepublic. 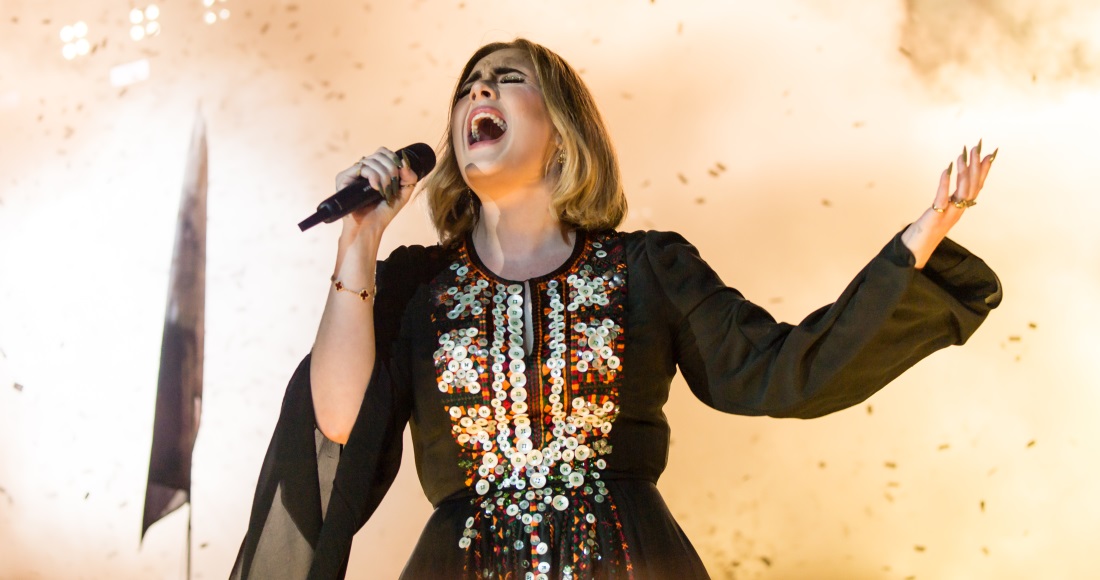 In the UK, the biggest single Ryan has written or co-written for someone else is Ella Henderson's Ghost: a Number 1 and near-inescapable song in 2014 that has notched up 1.56m combined sales to date. Speaking at the time, Ryan and Ella described Ghost as one of those heat-of-the-moment songs, writing the chorus in the first 10 minutes of meeting each other.

Bleeding Love ranks as Ryan's second biggest co-write on 1.5m, just ahead of Beyonce's Halo on 1.39m - a Top 5 hit in 2008 and a song that remains a staple of her live show. Ryan's other UK Number 1 by another artist, Ellie Goulding's Burn, is fourth on 1.2m.

Ryan is a popular collaborator with female artists - Adele, Birdy, Jordin Sparks and Demi Lovato also feature in his songwriter Top 20 - but his hate rate with men (so to speak) is still strong. Aside from Jonas Brothers, who don't quite make it into Ryan's Top 20 yet, are Ed Sheeran's Happier (929k), Olly Murs' Seasons and James Blunt's Bonfire Heart (618k), a surprise hit in 2013 that earned James his first Top 10 hit in six years.

Ryan Tedder's Top 20 biggest songs he wrote (or co-wrote) for other artists: