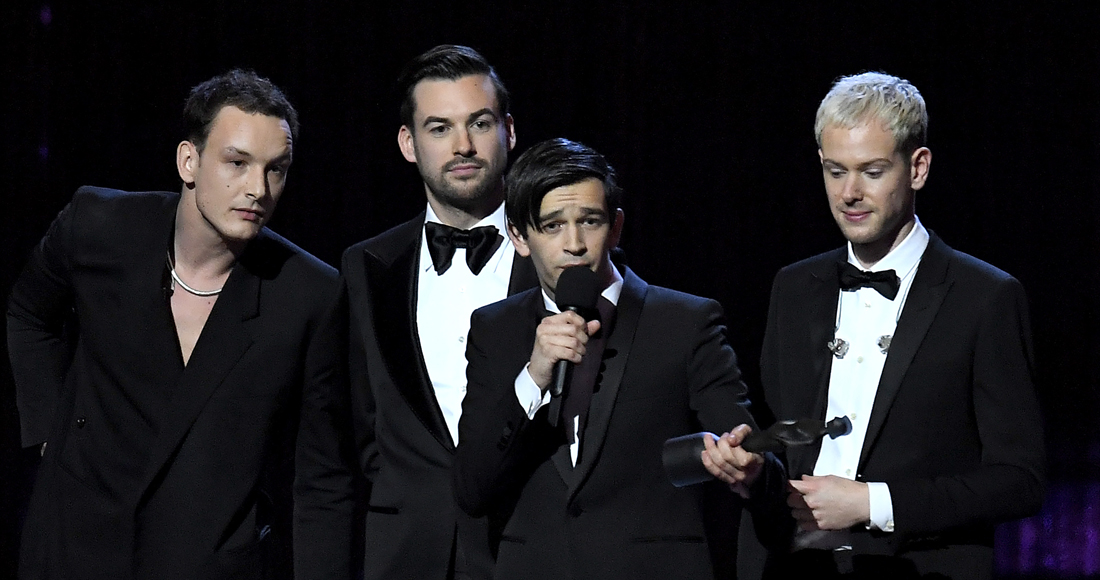 The 1975 may have just won BRIT Awards best band and album of the year for their latest collection A Brief Inquiry into Online Relationships, but they're not wasting any time on getting on with their next record.

In an interview with Matt Wilkinson on Apple Music's Beats 1, frontman Matty Healy revealed the lead single from their next album, called Notes On A Conditional Form, will be released on May 31 at midnight.

Despite confirming the release date, Matty said they've yet to decide which song they will put out from the album first and are currently deciding between three tracks.

The band have been open about their decision to release two albums close together as part of their "third album cycle", called Music For Cars.

Matty has previously compared the sound of their next album to their early collection of EPs, including 2012's Facedown and Sex. 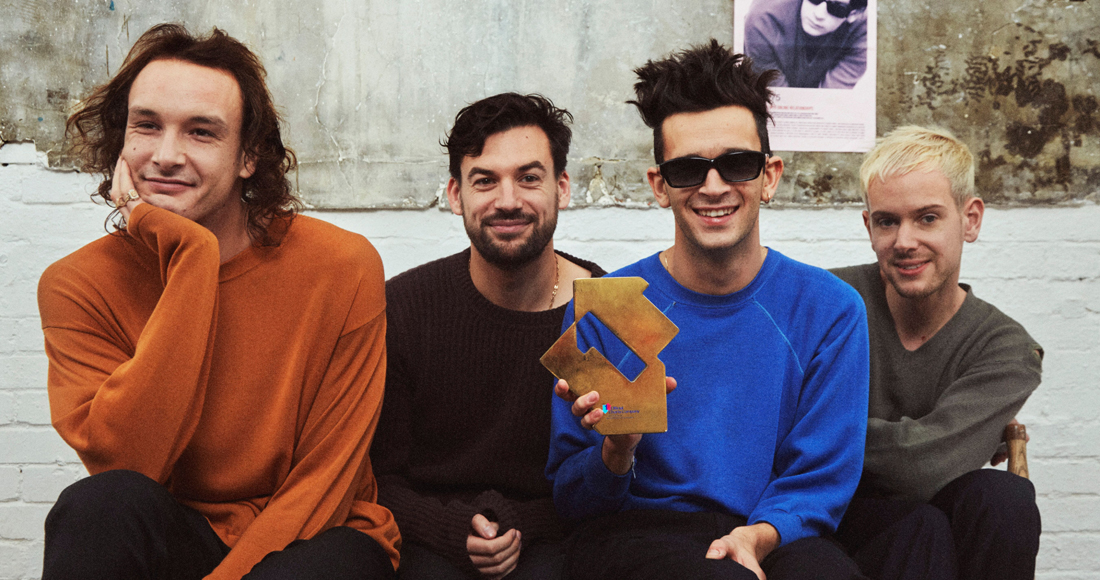 A Brief Inquiry... became The 1975's third Number 1 on the Official Albums Chart last November and includes the Top 40 singles Give Yourself A Try, Love It If We Made It and TooTimeTooTimeTooTime.