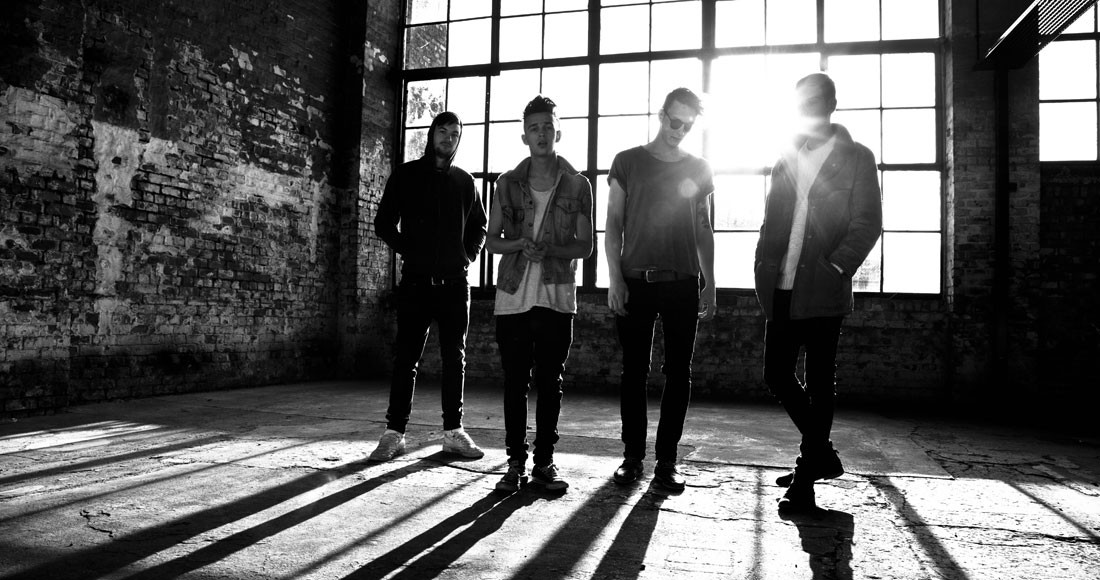 The 1975 will no doubt be celebrating this evening, after their self-titled debut album has gone straight in at Number 1 on the Official Albums Chart.

The Manchester-based band, who are fronted by Matthew Healy (son of Timothy Healy and Denise Welch), have knocked US rockers Avenged Sevenfold’s Hail To The King (down seven places to Number 8 today) off the top spot. Featuring the Official Singles Chart Top 40 hits Chocolate (19), The City (30) and Sex (34), The 1975 has outsold its closest competitor – Nine Inch Nail’s Hesitation Marks (Number 2) – by more two-and-a-half copies to one!

That said, we expect Nine Inch Nails mainman Trent Reznor will also be celebrating today after scoring the highest charting album of his career in the UK. Hesitation Mars’  is the US group’s fourth Top 10 album, and has peaked one place higher than the Number 3 placing of their previous career best, 2005’s With Teeth.

Brighton duo Rizzle Kicks are new in at Number 3 with their second album, Roaring 20s, while Richard And Adam’s The Impossible Dream (4) and Ellie Goulding’s Halcyon (5) complete the Top 5.

There are six other new entries on this week’s Official Albums Chart: Ariana Grande makes her UK chart debut today with Yours Truly (Number 7). The 20 year old shot to fame as Cat Valentine in Nickelodeon's Victorious and the spin-off show Sam & Cat.

Luciano Pavarotti’s new Best Of collection, The 50 Greatest Tracks is new in at 20, while John Legend and UB40 enter at Number 28 with Love In The Future, and 29 with Getting Over The Storm, respectively. Both albums are the artists’ first new material in almost three years.