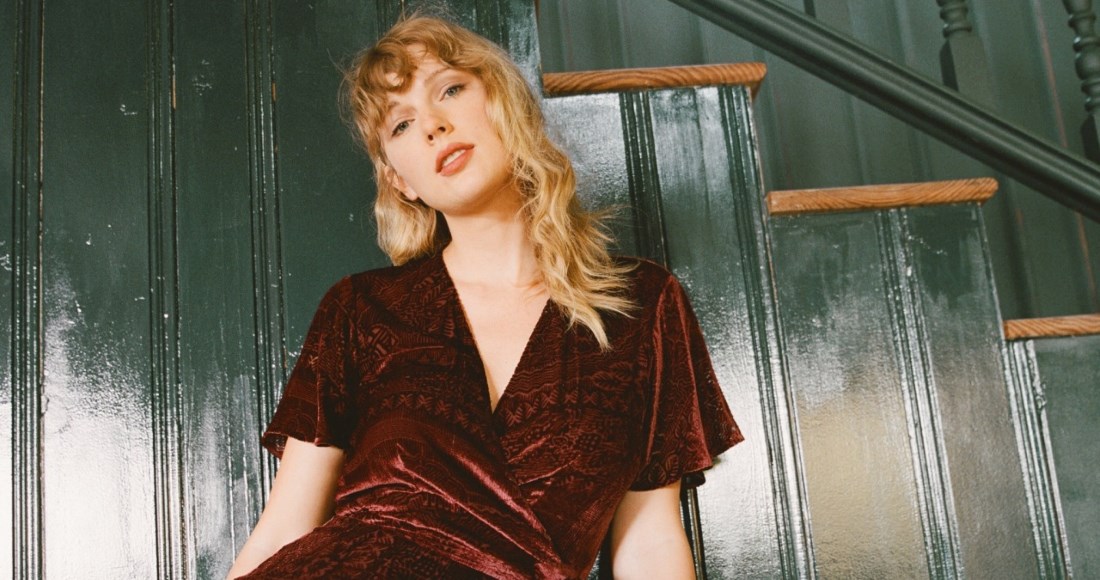 Carolina is the first original composition Taylor has released since Evermore in 2020, and it comes packaged as the theme for the film adaption of best-selling novel Where The Crawdads Sing.

Where The Crawdads Sing is being adapted from the best-selling book of the same name by Delia Owens. The plot of the book follows Kya (Normal People's Daisy Edgar-Jones) who grows up in an isolated marsh in South Carolina, linking into the investigation into a murder years later.

From the snatches we get in the film's trailer (watch below), Carolina sounds like a luscious piano-based ballad, taking a leaf out of the cottagecore sonics of Folklore and Evermore, with a dramatic orchestral flourishes reminiscent of early Lana Del Rey. "They never did see me here," Taylor sings. "There are places I will never, never go."

The track is, of course, named after the American state in which the book and movie are set. Taylor wrote Carolina and produced it alongside regular collaborator Aaron Dessner, best known for his contributions to lo-fi alt-pop records Folklore and Everore.

As for Taylor herself, this is the first bit of new music we've got from her so far this year; she's currently still in the midst of re-recording her past albums - although fans are still guessing over which (Taylor Swift, Speak Now, 1989 or Reputation) we'll get the (Taylor's Version) of next.