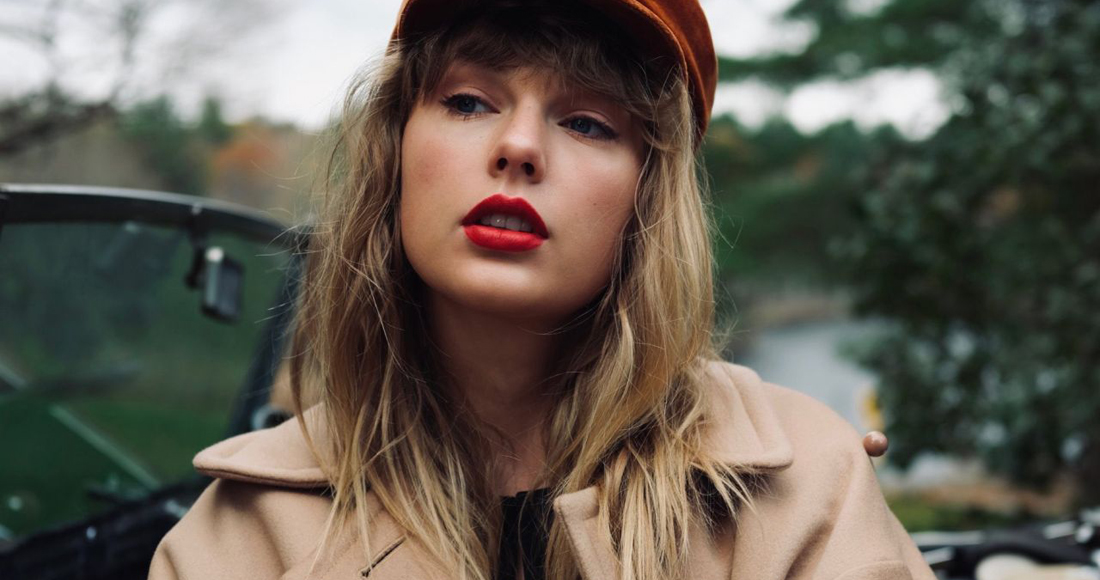 Taylor’s opening week figure surpasses the first week sales of the original Red album, which debuted at Number 1 in November 2012 with 62,000 sales.

Meanwhile, Little Mix finish at Number 4 with their new greatest hits collection Between Us, becoming their seventh Top 5 album, and Rod Stewart’s The Tears Of Hercules lands at Number 5 to become Sir Rod’s 37th Top 10 in the UK.

Idles score their third Top 10 album with Crawler (6), this week’s best-seller on vinyl, followed closely by Damon Albarn’s The Nearer The Fountain, More Pure The Stream Flows (7) and The Wanted’s Most Wanted: The Greatest Hits (8).

Last month, we teamed up with The Wanted, to launch the first-ever limited-edition Fan Number 1 Awards from the Official Charts Company.


Fans of The Wanted can now own a special personalised piece of pop history - a limited edition replica Official Chart Number 1 Award for their chart-topping hits, including the one where it all started - All Time Low - and the biggest smash of their career Glad You Came.

Pick your favourite track, customise it with your name (or the name of the devoted Wanted fan in your life!) each award comes in a presentation box and carries a unique serial number with only 500 copies available of each. The perfect festive gift. Hurry while stocks last, pre-order now for Christmas delivery.

An Evening With by Silk Sonic – AKA Bruno Mars & Anderson .Paak – is at Number 9, while Disco by Kylie Minogue returns to the chart at Number 10 thanks to a special Guest List edition of the album.

Outside the Top 10, South Yorkshire indie group The Reytons are at Number 11 with their debut album Kids Off The Estate.

ABBA’s record-breaking Gold: Greatest Hits album lands at Number 14 this week, as it reaches a landmark BRIT Certified 20x Platinum in the UK. With over six million chart sales to date, Gold has added to its accolades which include being the first album to reach over 1,000 weeks on the Official Albums Chart Top 100, and the second-best selling album of all time in the UK.