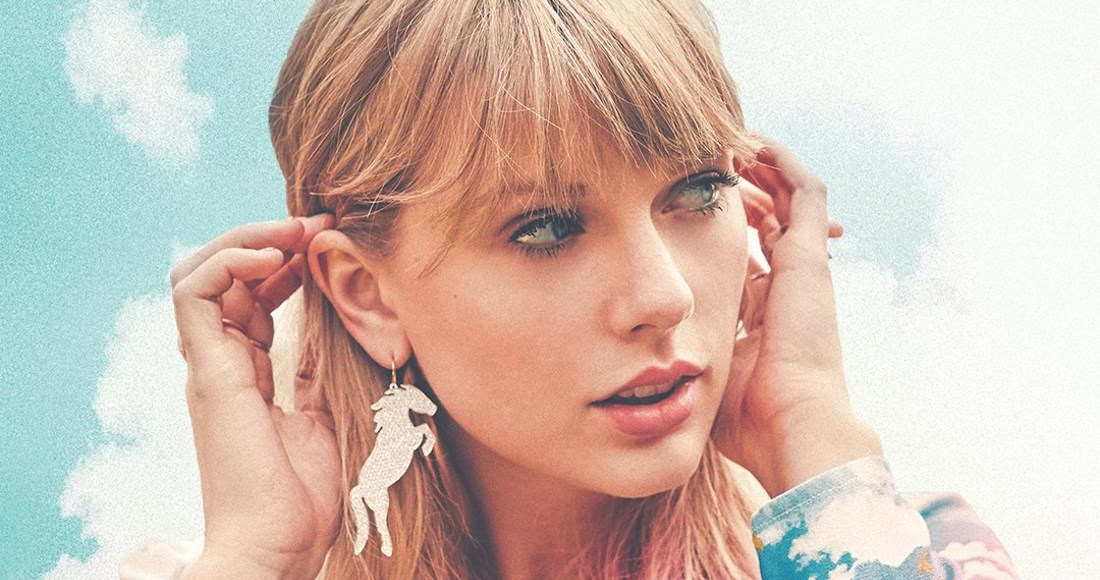 Taylor Swift has announced her first original Christmas song in over a decade.

"I've just written a Christmas song. I feel it's weird to wait a year to put it out," Taylor said in her announcement video, which saw her ask her cats if she should release the song. In the tweet captioning the clip, Taylor then clarified that the song, and music video make from home videos, is coming this week.

When in doubt, ask the itty bitty pretty kitty committee. When they shun you with silence, ambivalence, and judgmental brush offs... just put the song out anyway. NEW XMAS SONG AND VIDEO (made from home videos 👨‍👩‍👧‍👦) OUT TONIGHT #ChristmasTreeFarm 🌲🎄🌲🎄🌲🎄🌲🎄🌲🎄🌲🎄🌲 pic.twitter.com/GdlnCAKDLF

Taylor last released Christmas music back in 2007. The Taylor Swift Holiday Collection EP saw her cover classics likes Last Christmas, Santa Baby and Silent Night, plus share original songs Christmases When You Were Mine and Christmas Must Be Something More.

Earlier this week, Taylor was announced as a headliner for next's year's BST Hyde Park festival in London.