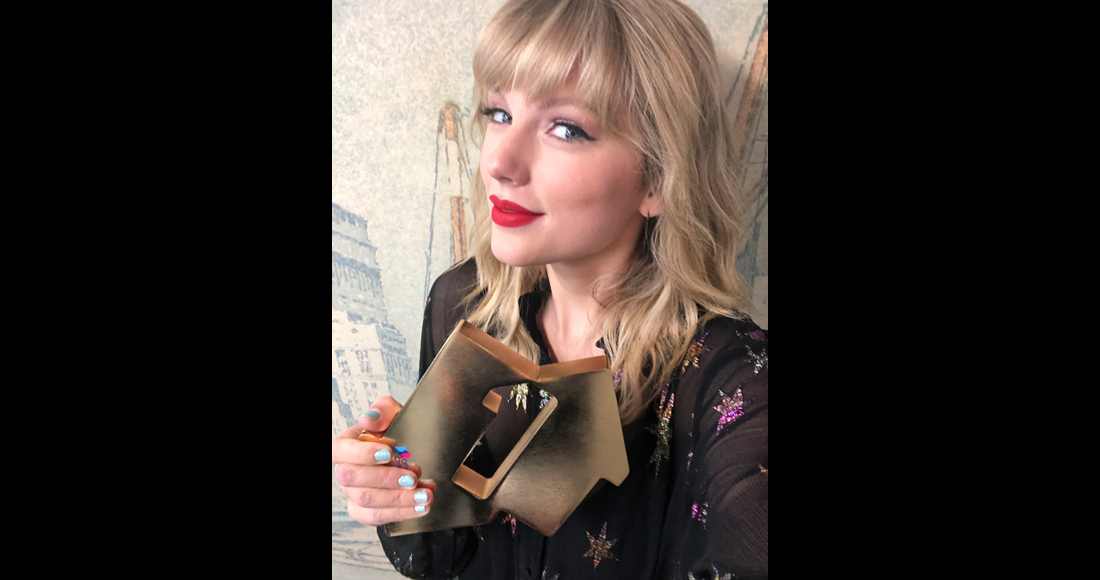 Lover is Taylor’s fourth album to reach Number 1 in the UK, following Red (2012), 1989 (2014) and Reputation (2017). The star is the first female artist to land four chart-topping albums this decade, and one of seven acts in total – the others are Michael Bublé, One Direction, Robbie Williams, Olly Murs, Eminem and Ed Sheeran.

Meanwhile, Tottenham rapper Headie One claims his first Top 10 album with Music X Road at Number 5, and there are new personal bests on the chart for US rap collective Brockhampton with Ginger (11) and From Here by New Model Army (13), whose 15th studio album earns the Bradford rockers their highest chart entry in their 40th anniversary year.

Finally, Massive Attack’s Mezzanine album returns to the Official Albums Chart Top 40 at Number 35 this week thanks to a 20th anniversary reissue. The album debuted at Number 1 in 1998 and features Top 40 singles Teardrop and Angel.